Pollution from vehicle exhausts is “devastating” the fragile wild plants that cling to the arctic summits of Scotland’s highest mountains, say conservationists.

Nitrogen dioxide gas emitted from diesel engines is blamed for killing blaeberries, heather and mosses on mountaintops hundreds of miles away.

Plants such as alpine clubmoss, arctic bearberry and mountain everlasting are at risk on mountains such as Ben Nevis, Ben Lawyers and the Cairngorms, the group warns. “Their very existence is now threatened further by airborne nitrogen pollution,” it says. 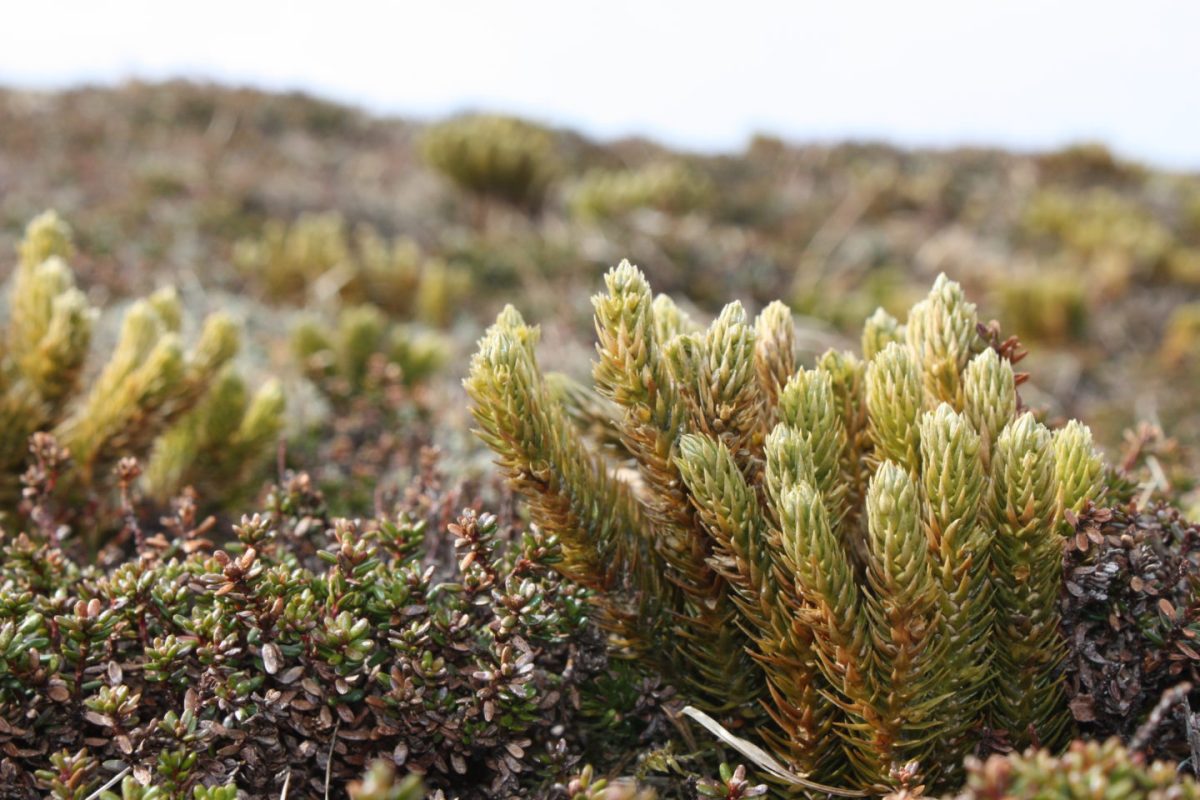 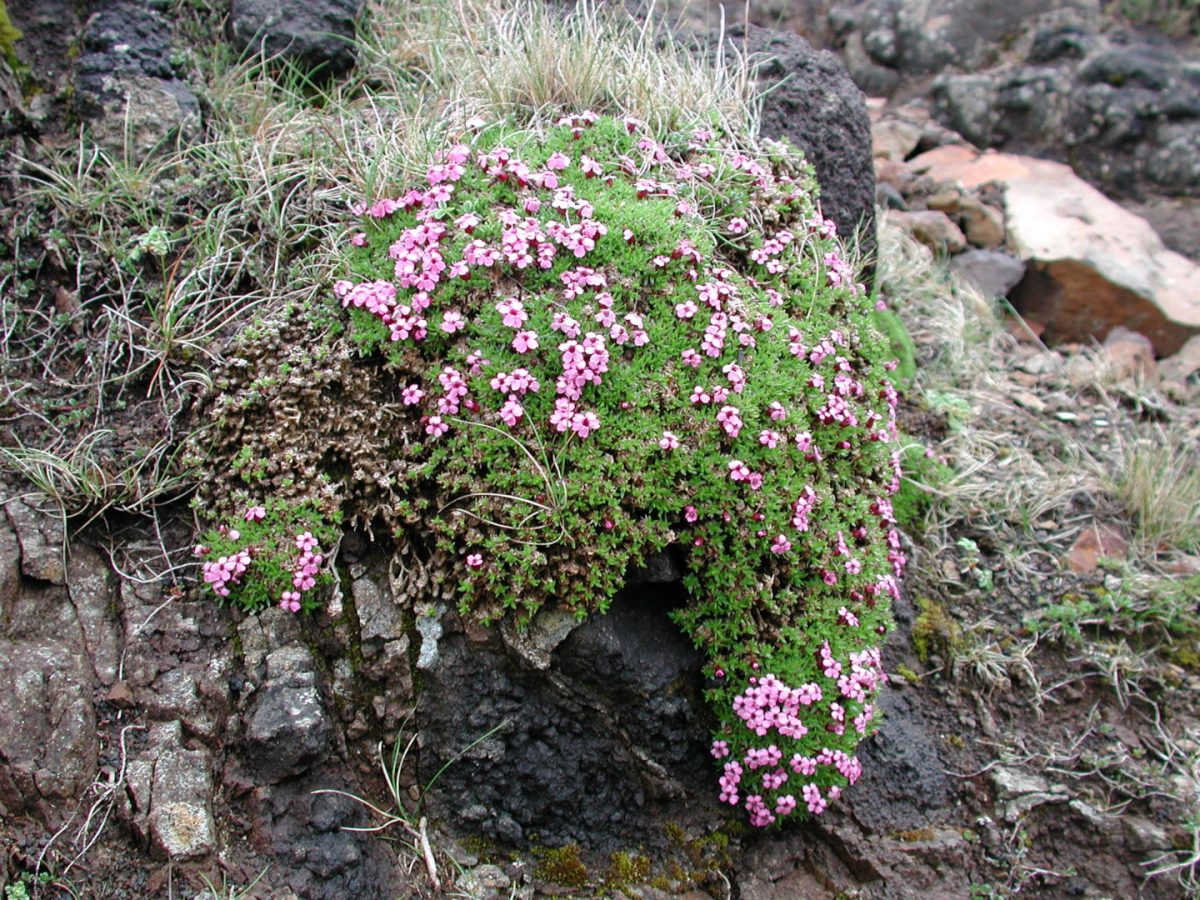 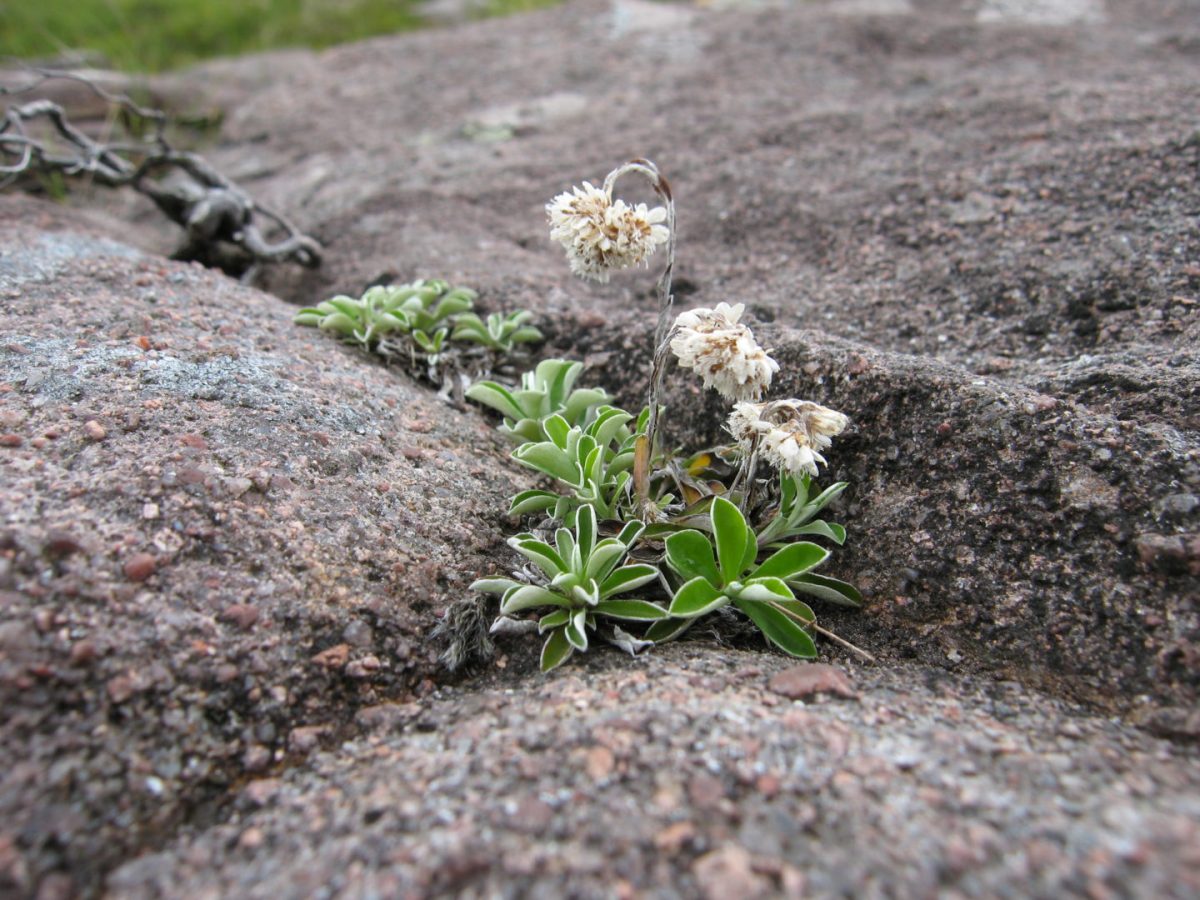 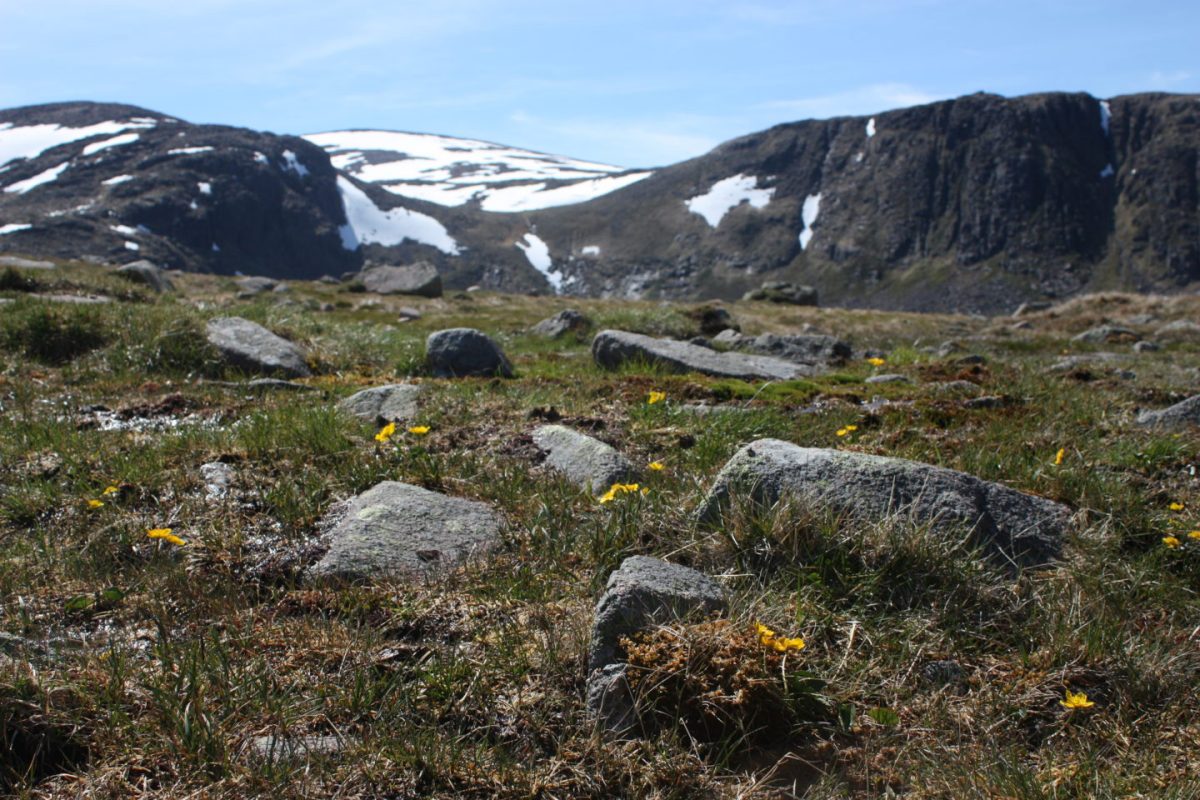 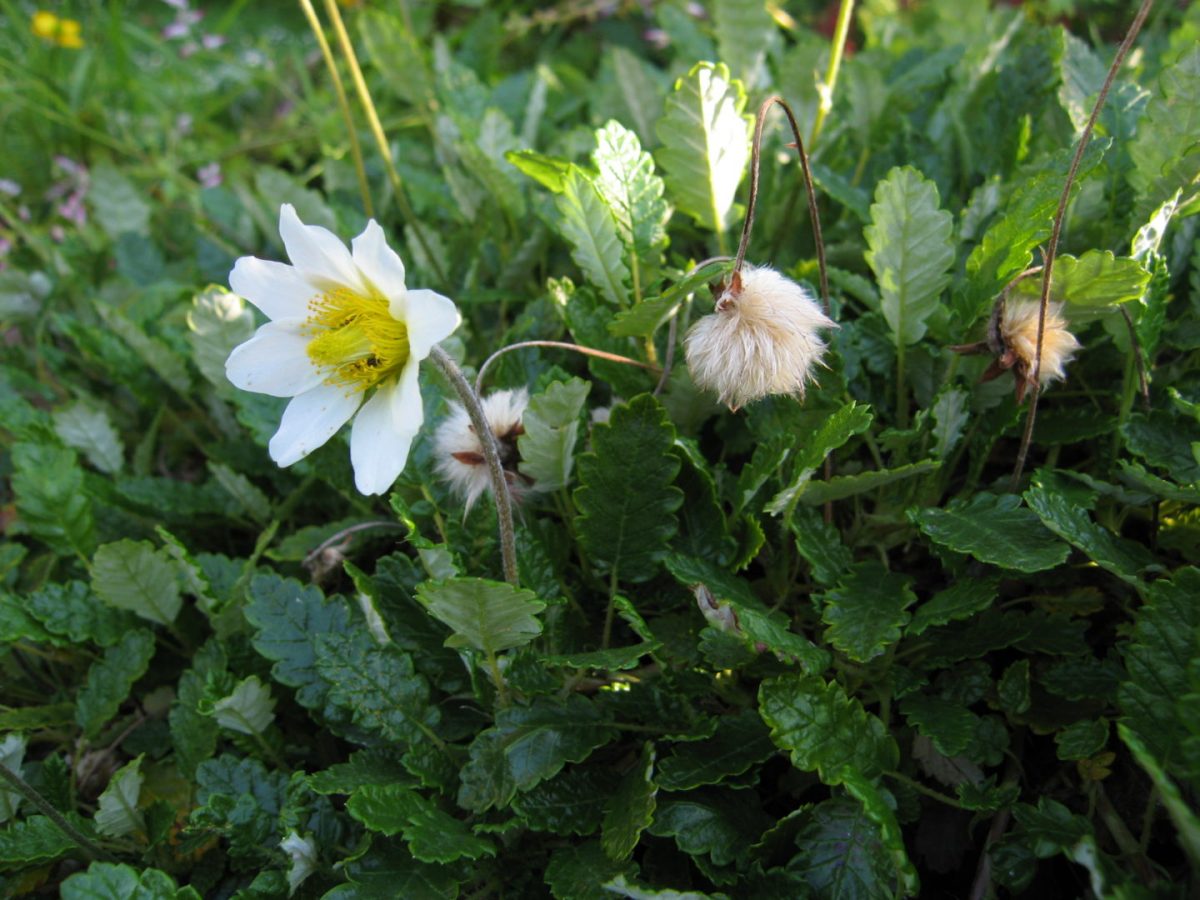 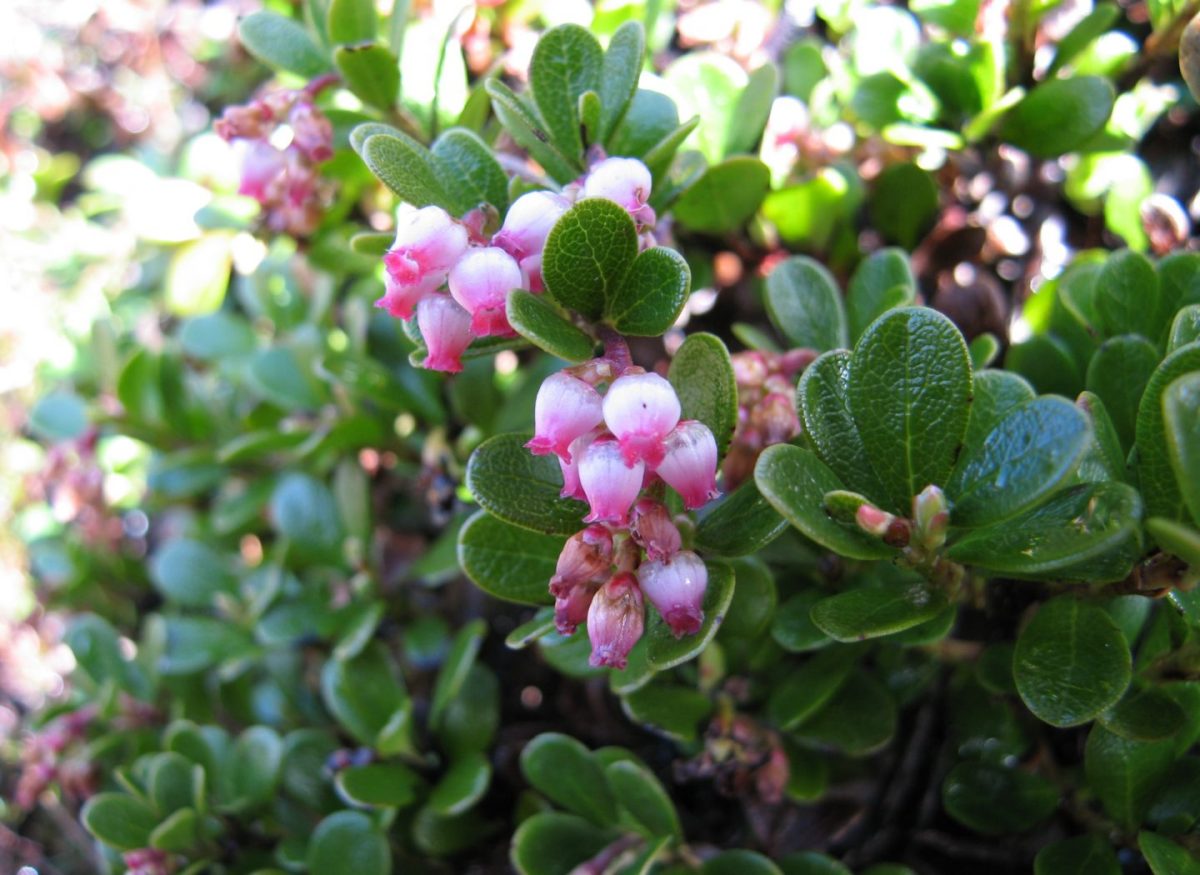 Mountain plants in danger (photos thanks to Alistair Whyte)

Pollution at high altitudes can be worse than in surrounding lowlands because of higher rainfall. Pollutants released in the Spring when snow melts can cause plants particular stress.

“It’s impossible for nitrogen-sensitive plants and fungi, including many wildflowers, mosses and lichens, to survive in such conditions and they are crowded out by nitrogen-tolerant grasses and other species.”

Recent research showed that mountain moss cover fell from 90 per cent to 20 per cent as nitrogen levels rose, while grass cover increased from five per cent to 55 per cent. Nitrogen from vehicle exhausts has been measured in snow-bed mosses on Bidean nam Bian, a thousand metres above the traffic-choked A82 in Glencoe.

For the last three years The Ferret has revealed the city streets across Scotland that were polluted by nitrogen dioxide in breach of legal safety limits. In 2017 we highlighted ten streets in Glasgow, Edinburgh, Dundee and Perth.

Revealed: the ten most polluted streets in Scotland

To coincide with United Nations international mountain day on 11 December, campaigners are demanding action to curb the pollution. “We all know about the harmful effects that pollution has on the air quality of our towns and cities,” said Alistair Whyte, head of Plantlife Scotland.

“What is less well known is the impact this pollution is having on mountain summits, sometimes hundreds of miles away. The mountains of Scotland are home to some of our rarest plant species, which eke out a fragile existence on the summits of our highest peaks.”

The Green MSP, Andy Wightman, is the Scottish Parliament’s species champion for mountain everlasting, a white flower related to the common daisy. “Plants such as these are a valuable part of the mountain ecosystem and seeing them in their native habitat is one of the joys of travelling in the mountains,” he said.

“With increasing evidence of air pollution affecting plants at the very top of our mountains which are already living on the edge of their natural range, it is vital that we tackle the question of nitrogen pollution as a matter of urgency.”

This research shows that air pollution isn’t a problem confined to our cities, but has far-reaching consequences for wildlife. Gavin Thomson, Friends of the Earth Scotland

Friends of the Earth Scotland claimed that air pollution from fossil fuel vehicles caused 2,500 people to die prematurely every year in Scotland. “Nitrogen dioxide, mainly from diesel vehicles, has been at illegal levels in Scottish cities for many years,” said the environmental group’s campaigner, Gavin Thomson.

“But there has been very little action to address the problem. This research shows that air pollution isn’t a problem confined to our cities, but has far-reaching consequences for wildlife,” he added.

“It is more evidence we need to take strong action to change our transport system. We need to prioritise walking, cycling, and public transport, to make it easy for people to reduce car use.”

The government wildlife agency, Scottish Natural Heritage, agreed that pollutants were damaging remote areas. “Nitrogen deposition, grazing and increasing temperatures have all had an effect and it is difficult to separate out these impacts, especially as wet, misty conditions worsen the impacts of nitrogen deposition,” said the agency’s biodiversity advisor, Des Thompson.

He backed Scottish Government moves to cut air pollution. “At SNH we are working to improve our understanding of these complex impacts, and one action we can take, beyond reducing pollution levels, is to lessen other pressures on mountain vegetation, particularly heavy grazing by sheep and deer,” he added. 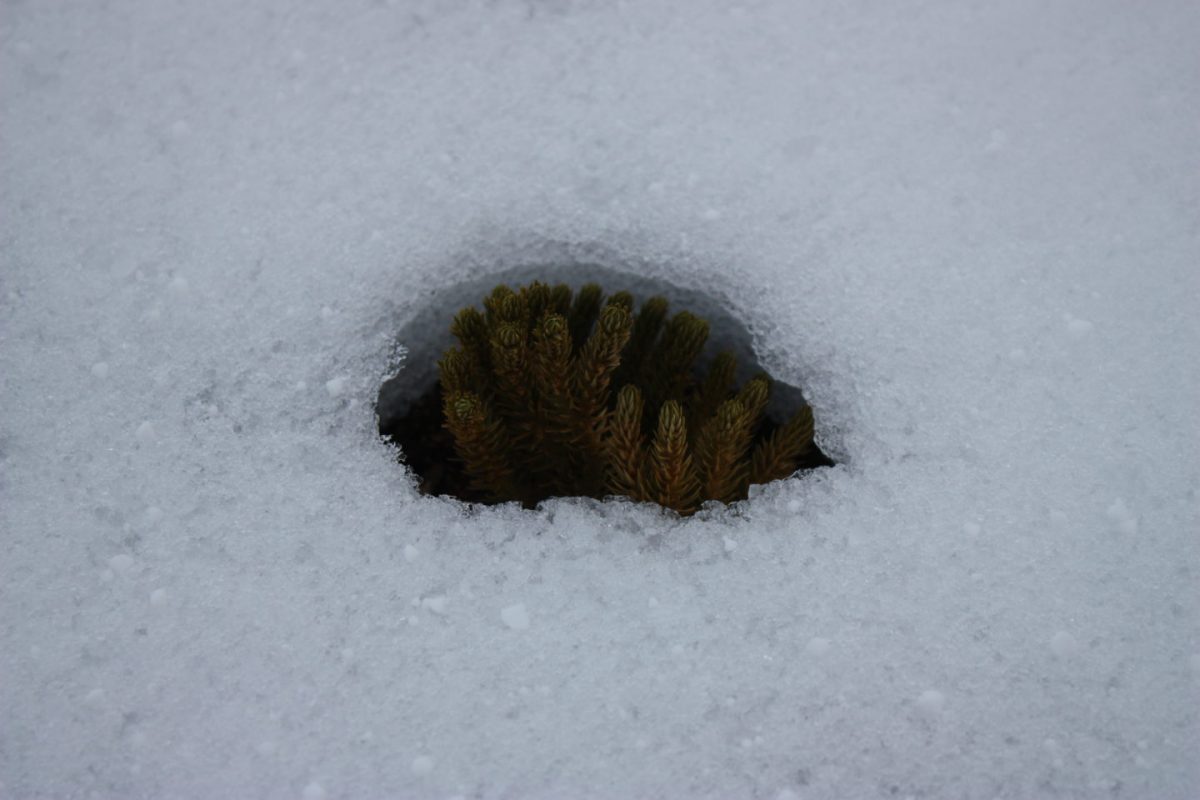 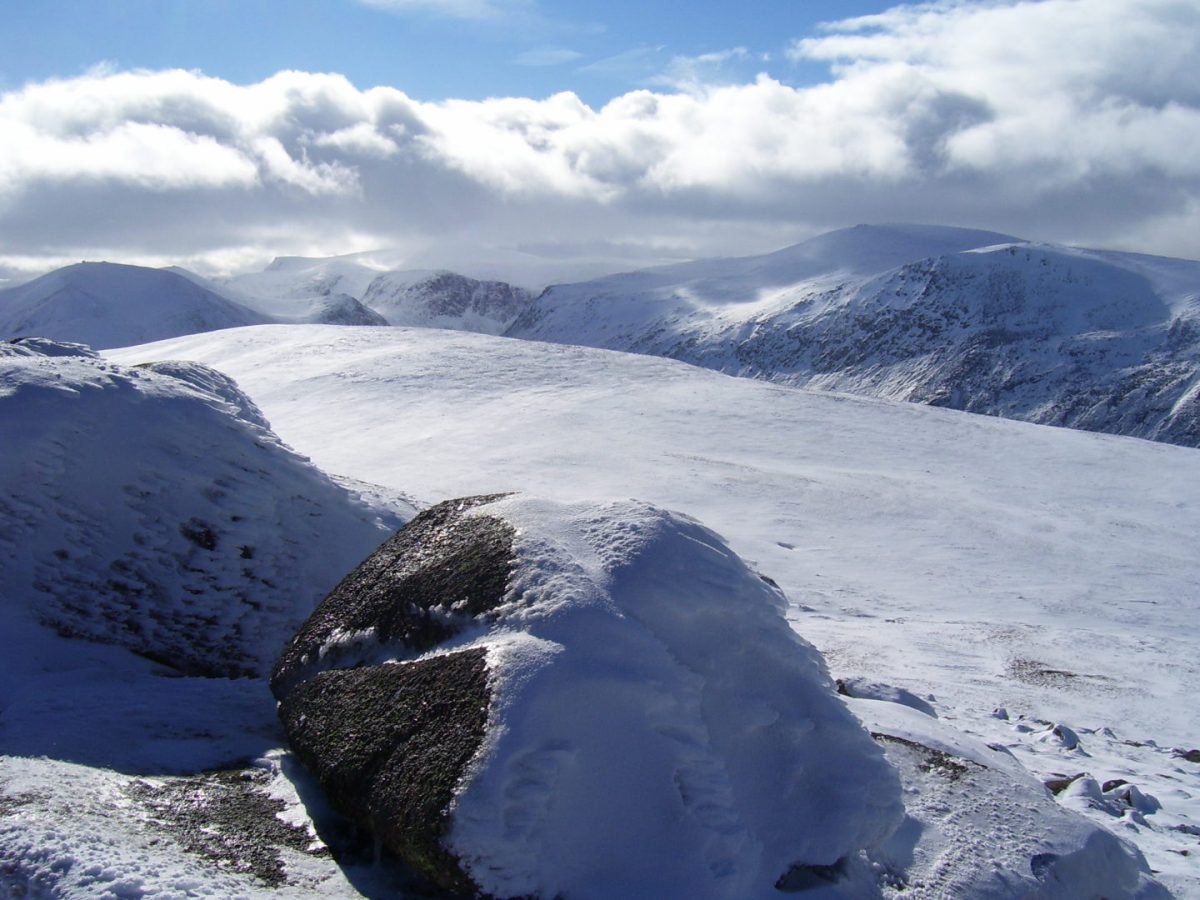 The Scottish Government stressed that it took air pollution very seriously. “We are committed to protecting the public and our environment from the effects of poor air quality,” said a spokesperson.

“Compared to the rest of the UK and other parts of Europe, Scotland enjoys a high level of air quality, but we cannot be complacent. That is why we recently launched a review of our Cleaner Air for Scotland strategy to develop an ambitious programme of action that builds on progress we have already made.”

All photos thanks to Alistair Whyte at Plantlife Scotland.