Scotland is failing to meet international targets to prevent wildlife from becoming extinct, according to the latest assessment for the Scottish Government.

An analysis by the conservation agency, Scottish Natural Heritage (SNH), reveals that current efforts to protect endangered animals and plants are “insufficient” to meet 13 of 20 agreed United Nations (UN) targets by 2020.

Precious habitats are being destroyed and at least 58 species are at risk of extinction, including wildcats, kittiwakes and the great yellow bumblebee. It is unclear, says SNH, whether the Scottish economy “is operating within safe ecological limits.”

On one crucial measure – the need to increase spending to protect wildlife – SNH concludes that “things are getting worse rather than better”. Funding for most of the public agencies tasked with nature conservation has declined in the last five years, it says.

SNH’s own funding has been cut by 26 per cent in real terms between 2012-13 and 2017-18, while budgets for the Scottish Environment Protection Agency and the two national park authorities covering the Cairngorms and Loch Lomond have dropped by 11 per cent. Funding for the Forestry Commission in Scotland has fallen by eight per cent since 2013-14.

Scotland failed to meet previous wildlife targets in 2010, and is now committed to 20 targets set by the UN Convention on Biological Diversity for 2020. They are known as the Aichi targets, after the region in Japan where they were agreed.

Many species in Scotland are racing towards the cliff edge of extinction. Craig Macadam, Scottish Environment Link

Scottish Environment Link, which represents 35 environmental groups, is planning to write to MSPs this week to say they are “disappointed” at failures to meet most targets. They also criticise the positive spin put on progress by SNH and ministers.

Craig Macadam, Link’s vice-chair and conservation director of the insect campaign group, Buglife, warned that many species in Scotland were “racing towards the cliff edge of extinction.”

He said: “If we are to have any chance of halting and reversing the loss of biodiversity in Scotland and pulling these species back from the edge of extinction we need to be securing their future and the habitats they rely on – rather than repeatedly focusing on the process.”

The 13 wildlife targets Scotland is missing

The Royal Society for the Protection of Birds in Scotland argued that SNH’s analysis downplayed the poor state of Scottish wildlife. “This Aichi assessment should be more a wake-up call, rather than a cause for celebration and complacency,” said the society’s Paul Walton.

“This sort of assessment is hugely important for conservation, but care not to confuse organisational processes with ecological outcomes – and honesty in reporting and public communications – are essential.”

The Woodland Trust thought that Scotland could not afford to lose any more of its ancient forests. “These precious sites are increasingly under threat due to development, land use, and climate change,” said the trust’s Arina Nagy–Vizitiu.

“We cannot allow our policies to continue to contradict each other at the expense of nature. Concentrated action is needed to protect these unique habitats and halt biodiversity loss.”

The Marine Conservation Society contended that Scotland’s inshore seabed was “under strain” from fishing. Action was needed to prevent parts of the sea becoming a “marine desert”, it said.

Revealed: how Scotland’s wildlife is suffering

SNH pointed out that Scotland was meeting seven of the 20 Aichi targets. “At this stage there is strong progress in many key areas,” said the agency’s nature director, Sally Thomas.

“There is no room for complacency when it comes to protecting Scotland’s nature for generations to come.”

The environment minister, Roseanna Cunningham MSP, insisted that Scotland was “leading the way” and “on track” to meet 2020 targets. “Our partnership working is delivering real benefits with improvements to our marine environment, peatlands, rivers and woodlands over the last few years,” she said.

“As the target date of 2020 draws closer it’s crucial that public, private, third sector and individuals all continue to work as hard as we can to protect and enhance nature.” 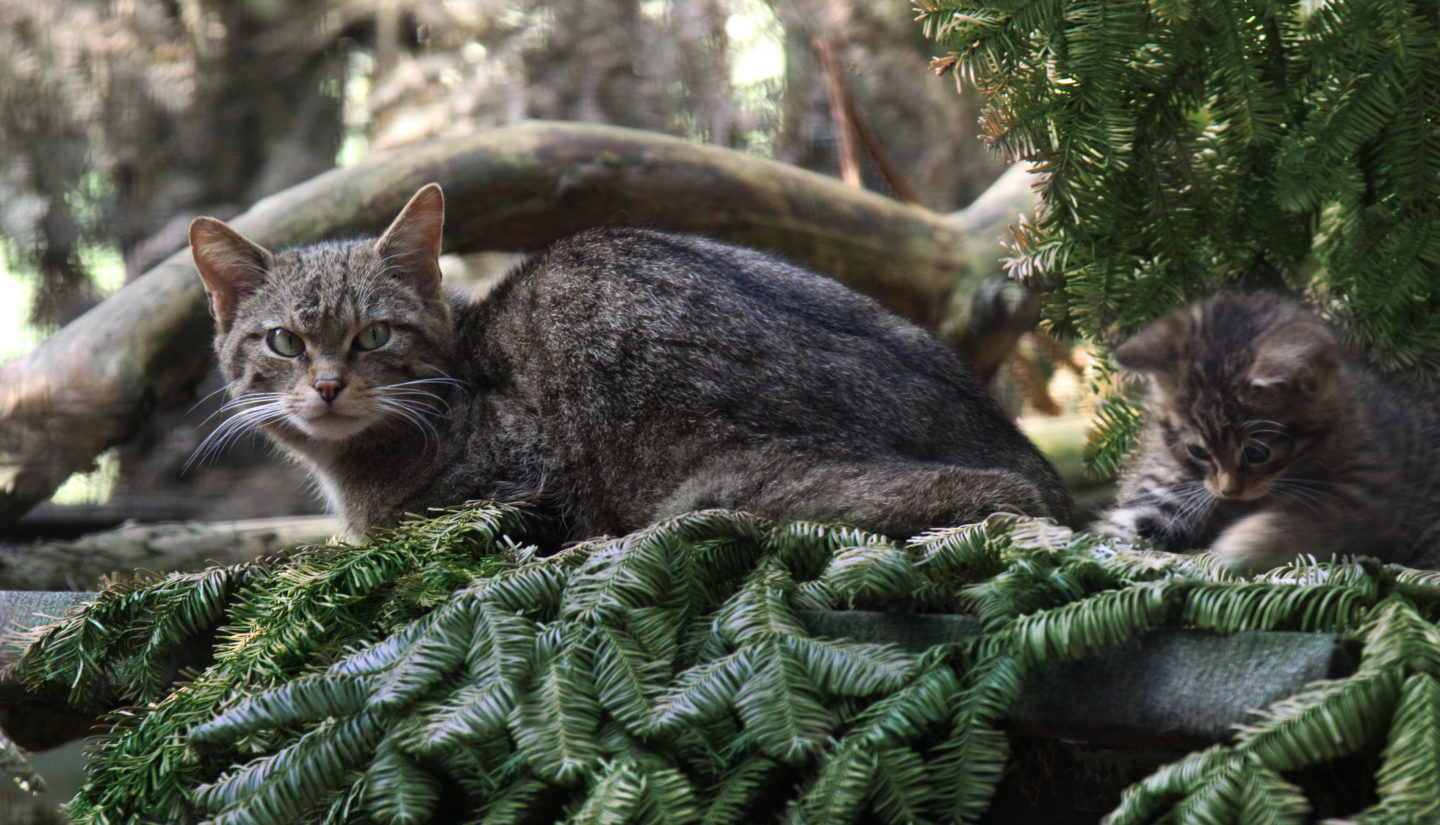 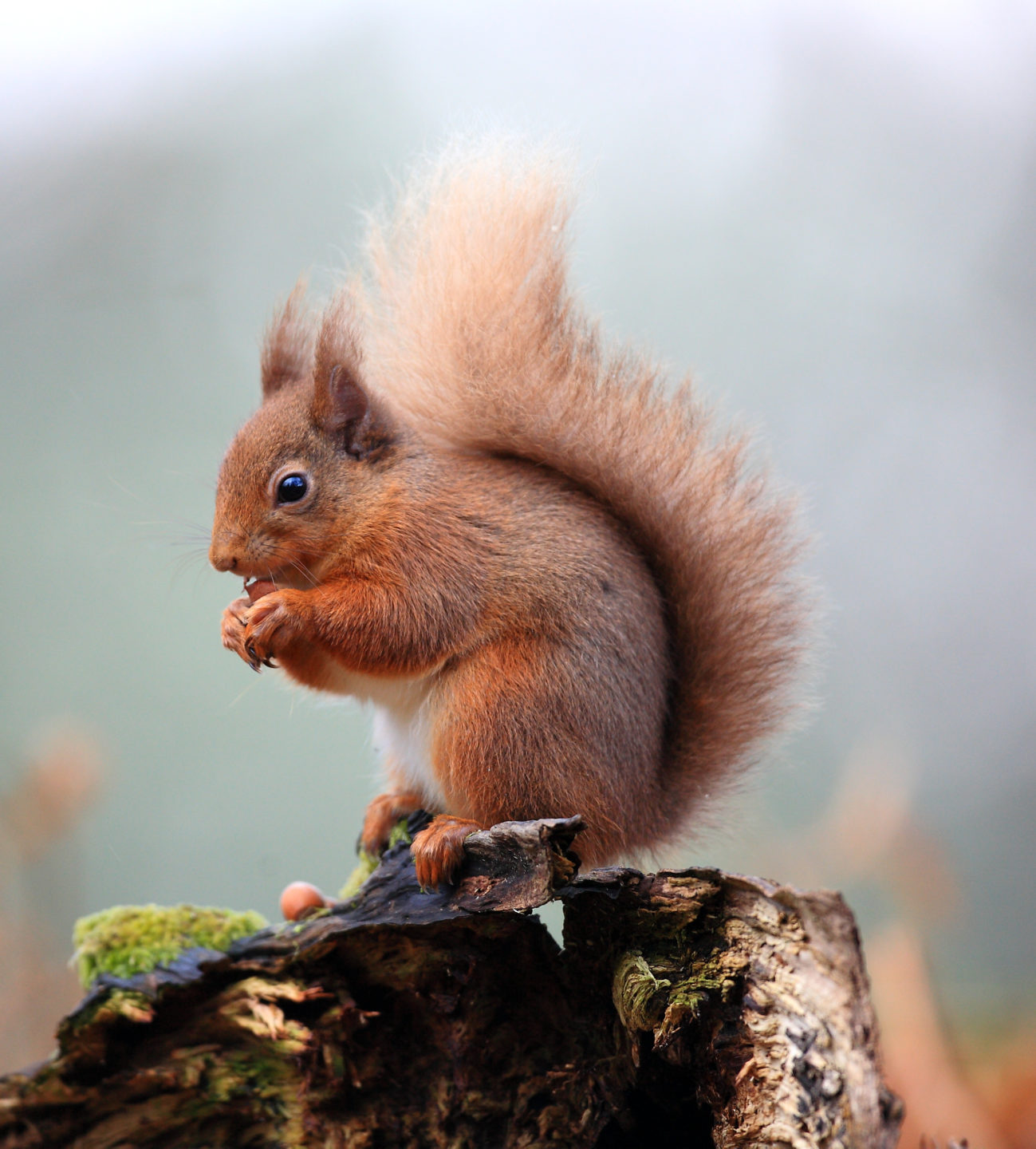 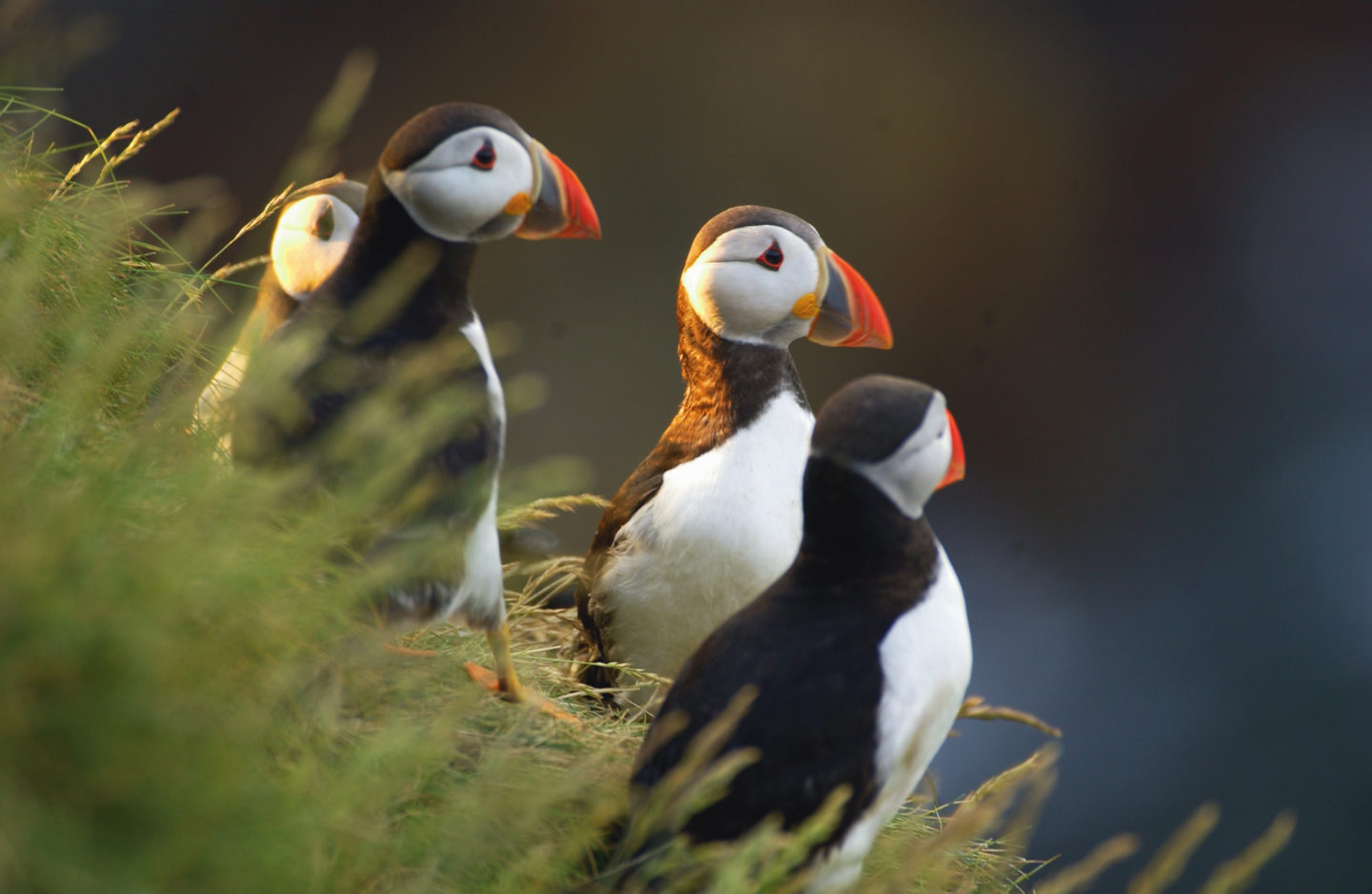 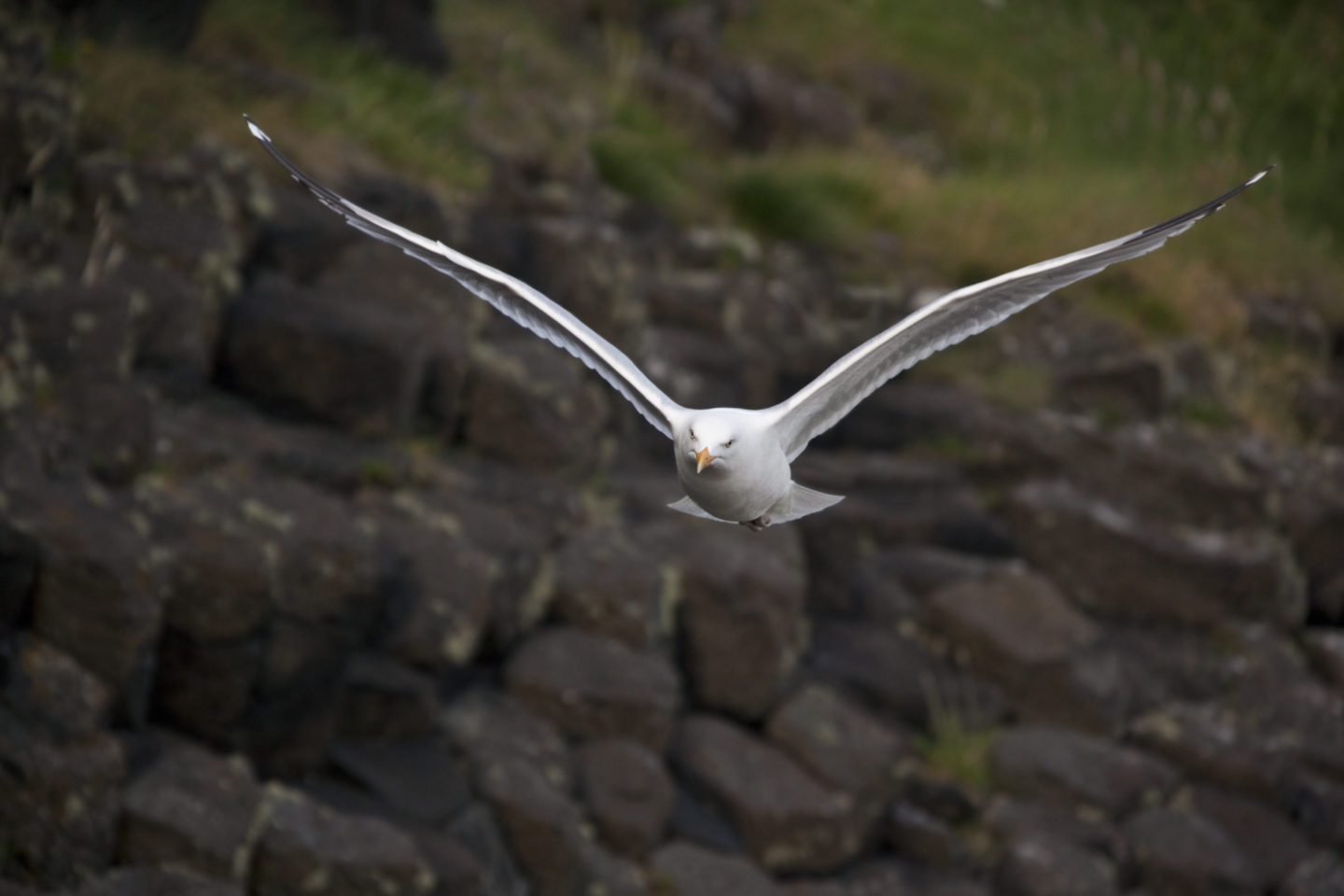 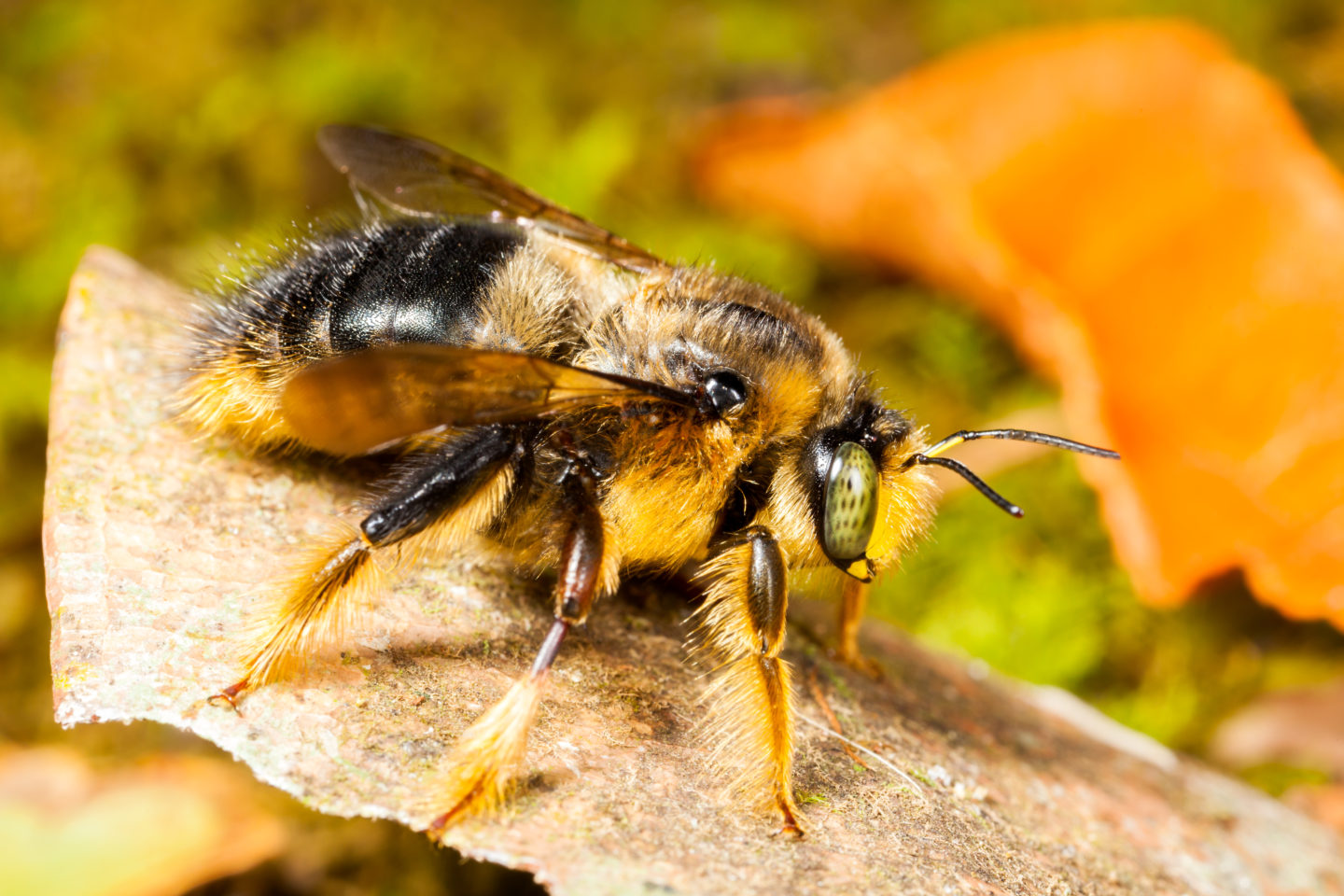 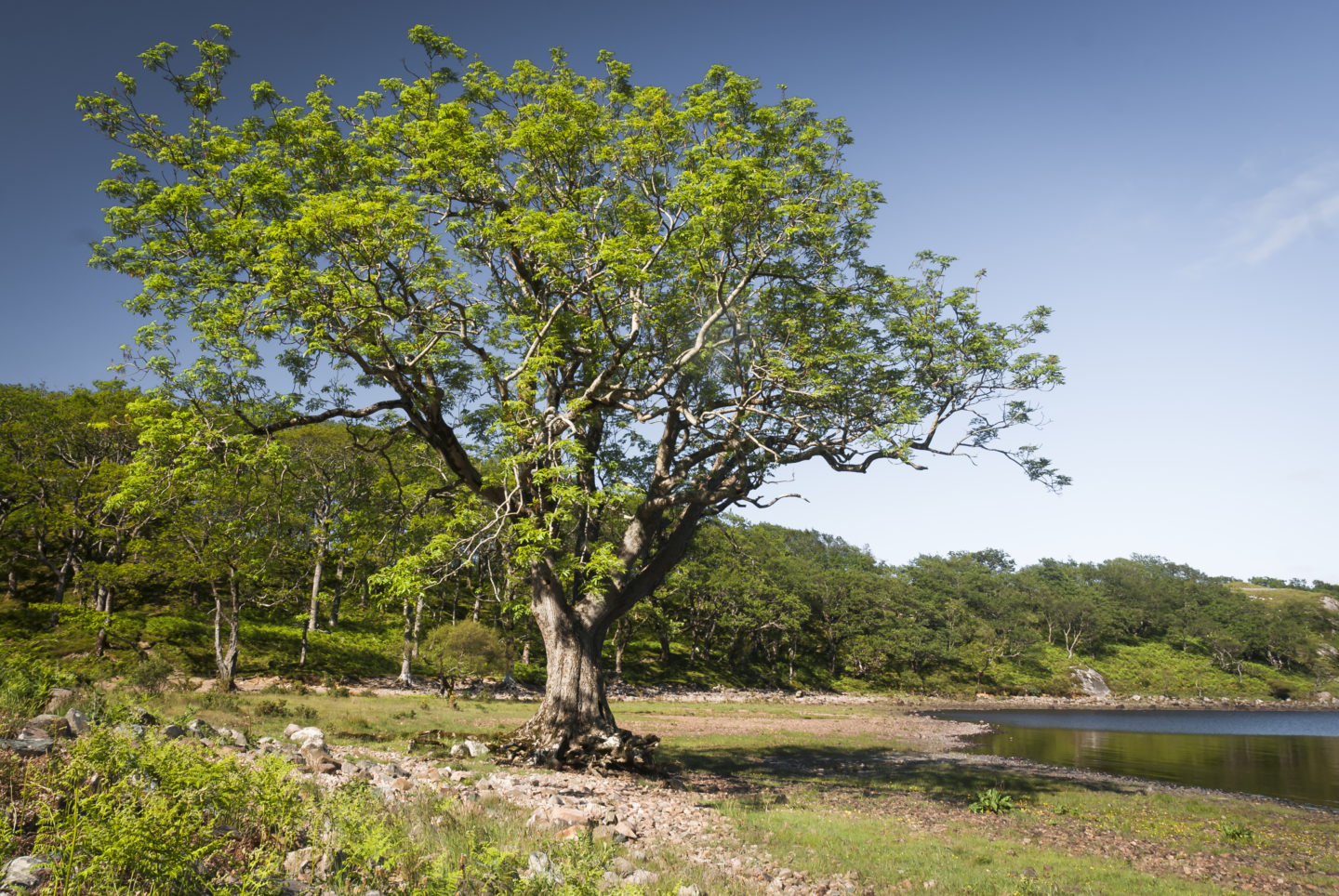 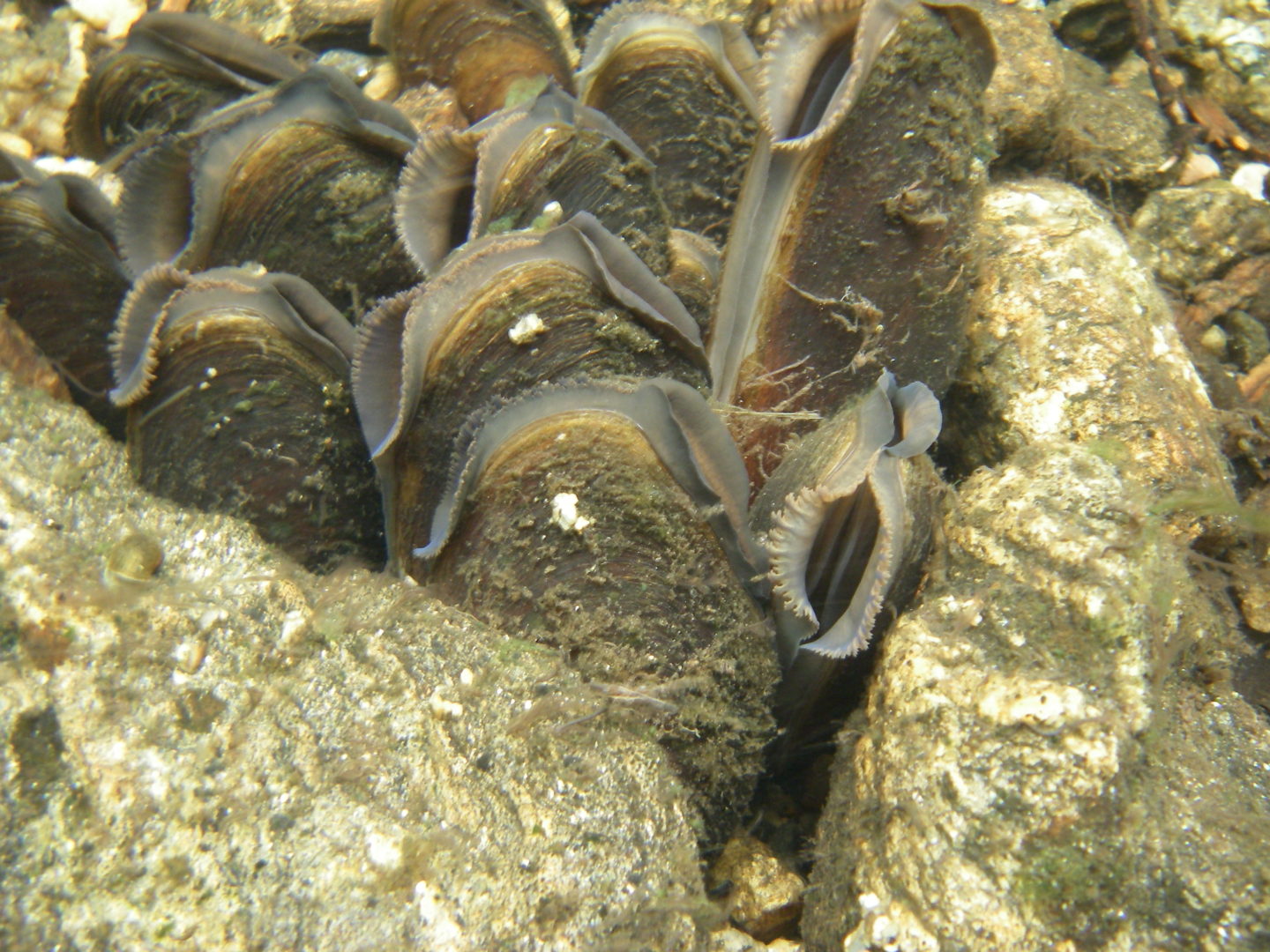 Ten species at risk of extinction

Wildcats: as few as 100 left scattered across the highlands because of breeding with domestic cats.

Red squirrels: historically hounded out by their larger US relatives, grey squirrels.

Puffins: population halved on Fair Isle in the last 30 years, with scientists fearing the same could happen elsewhere.

Great yellow bumblebees: declined 80 per cent in the last century, now restricted to Scottish islands and in Caithness and Sutherland.

Black legged kittiwakes: since 2000 breeding birds have declined by 87 per cent in Orkney and Shetland, and by 96 per cent in St Kilda.

Fonseca’s seed flies: only survives on a short stretch of Sutherland coast, a third of which is threatened by a proposed golf course at Coul Links.

Bordered brown lacewings: only found at Arthur’s Seat in Edinburgh, with fears that a fire in May may have wiped it out.

Northern prongworts: a liverwort confined to just one site in the world at Beinn Eighe National Nature Reserve in Wester Ross.

Ash trees: more than 80 per cent likely to be killed by a disease known as chalara.

Photo thanks to Wikimedia Commons. A version of this article was published in the Sunday Herald on 3 June 2018.