Refugees are suffering bullying, evictions and poor accommodation from a private company paid millions to house them, according to evidence submitted to a UK parliamentary inquiry.

Refugee support groups say that accommodation provided by Serco in Scotland as part of a £60 million contract with the Home Office is beset by sharp practice and systematic failures that are causing real harm to vulnerable people, including young children and survivors of torture.

The committee, which launched the inquiry in response to widespread concerns raised earlier this year by refugee support organisations and asylum seekers themselves, is expected to report next month.

What this evidence shows is that this accommodation system is actually harming people. Graham O’Neill, Scottish Refugee Council

The provision of accommodation in Scotland has been subcontracted by Serco to the property management company Orchard & Shipman. Serco, a major public service provider led by Rupert Soames, is currently considering buying out the smaller property provider.

The evidence, which organisations say demonstrates the urgent need for independent monitoring, includes allegations of illegal evictions. Locks are said to be changed and belongings removed from flats without notice, after a refugee’s support has been discontinued.

In its submission ASH claimed that service users who requested their belongings back were “fobbed off” or told they had left nothing in the flat. Its evidence states: “We strongly suspect that the provider is simply disposing of all personal belongings.”

Serco claims it only knows of one case where belongings were destroyed in error, and says its offer of financial compensation was refused.

ASH also claims that housing staff from Orchard & Shipman entered flats without any prior warning. Speaking on the company’s behalf, Serco says it does this only when emergency repairs are required.

Waverley Care, a charity supporting those living with HIV and Hepatitis C, alleges that “many” of its service users whose support has been terminated have returned to their flats to discover the locks have been changed. This deprives them of access to essential medication and can put their health at risk.

Serco says it has no knowledge of this happening. 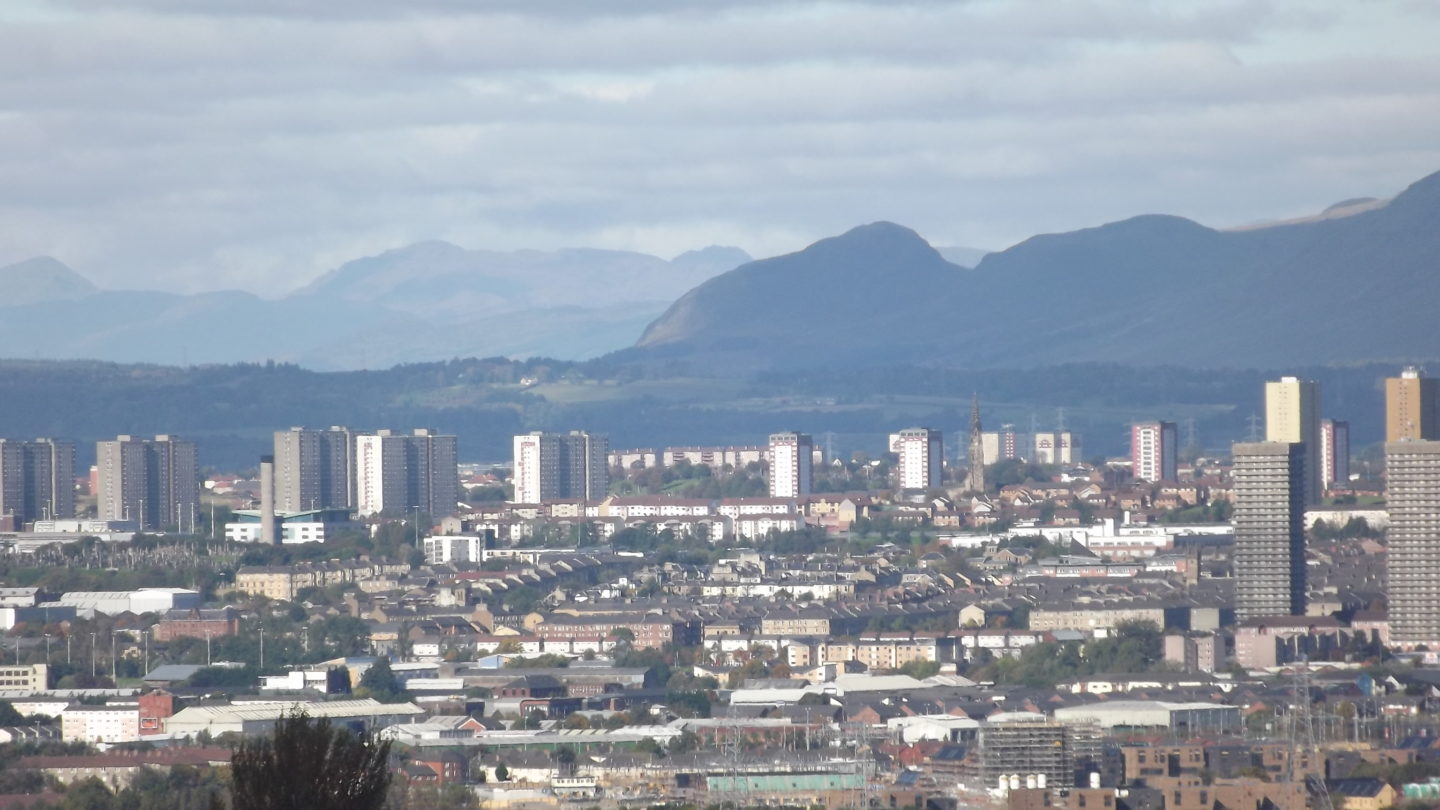 In one case it is alleged an asylum seeker – named only as David – was in hospital when his case was refused, during which time his flat’s locks were changed and his belonging removed. Waverley Care claims that even with its support David was unable to retrieve his possessions.

In her submission, Anne McLaughlin details six cases in which she felt forced to intervene, noting that the lack of progress despite work by her office made the task a “thankless” one. She says some had already been raised by health visitors whose own attempts to raise concerns were dismissed by housing providers and the Home Office.

In one case, which took a year to resolve, a family with a crawling baby lived in a one-room bedsit with an unguarded electric fire and numerous hanging wires in the room. Others detailed severe overcrowding included a family of four who were placed in a studio flat. In another, two single-parent families, each with two children, were accommodated in a two-bed flat.

Serco claims it was unaware of the specific needs of children involved and says that despite being offered alternatives, the families elected to stay where they were.

Graham O’Neill, policy officer for Scottish Refugee Council, said: “What this evidence shows is that this accommodation system is actually harming people . Survivors of torture and people who have experienced sexual violence are particularly at risk of further harm if they are expected to cope with unsafe or inappropriate housing.

“The consistency of the evidence in these submissions also makes us question whether the asylum housing contract is meeting its public sector equality duties. Asylum accommodation is a major public service and this evidence clearly raises concerns over whether the contract is meeting its duty to consider the needs of disadvantaged or excluded people.”

Mike Dailly, principle solicitor at Govan Law Centre, said its lawyers were acting on behalf of asylum seekers housed by Orchard & Shipman. They had been forced to intervene late last month when an asylum seeker was told that he would not get his property back unless he accepted an offer of housing that was unsuitable for his health needs – a claim disputed by Serco.

“This inquiry shows the need for a full scale cultural shift in how the Home Office views housing provision for asylum seekers,” Dailly said. “We hope that the outcome of the inquiry makes it clear that housing provision for people fleeing persecution and threats to their life requires compassion and respect for human rights.”

Stuart McDonald MP, SNP spokesman on immigration and member of the Home Affairs Select Committee claimed the submissions showed the “real disconnect” between what those in charge of accommodation provision were saying – the Home Office and private operators – and the views of asylum seekers and their representatives.

“While the Home Office seems satisfied the key performance indicators in the contract are being met, over and over again we are told there are significant problems with the state of accommodation, its appropriateness, the treatment of some asylum seekers and problems with complaints processes,” he said. “Indeed, the way these concerns from so many different sources are often too readily dismissed by the Home Office and providers suggests almost a state of denial on their part.”

Jenni Halliday, Serco’s director for the accommodation contract known as COMPASS, said: “We are fully committed to providing decent and safe accommodation for the 4,700 asylum seekers in our care in Scotland and Northern Ireland and to ensuring that we will meet our obligations under the COMPASS contract.

A Home Office spokesman said it “takes every effort” to ensure “it meets required standards and asylum seekers are treated with respect”.