No-one has been caught for using drones to smuggle contraband drugs, tobacco and mobile phones into Scottish Prisons despite a series of Police Scotland investigations, The Ferret can reveal.

Scottish Prison Service records show that suspicious drone activity has been identified on five occasions near four Scottish prisons in 2016.

In four cases in which smuggling by drones was suspected, prison officials reported their concerns to Police Scotland. The fifth case was discovered by the police.

But Police Scotland admitted that none of their subsequent investigations had led to any arrests. “All incidents which were reported to us were thoroughly investigated and no criminality has been established,” said a police spokesperson. “No one has been charged in connection with any of these incidents.”

Details of the suspicious drones were revealed by the Scottish Prison Service in response to a request under freedom of information law. The response has been passed to The Ferret.

On 26 April a package that was believed to have fallen from a drone was found by police in a garden near Perth prison. It contained an iPhone 5, 4 smaller mobile phones, 4 sim cards, 20g of cannabis, 63g of heroin as well as cables, superglue and a screwdriver. 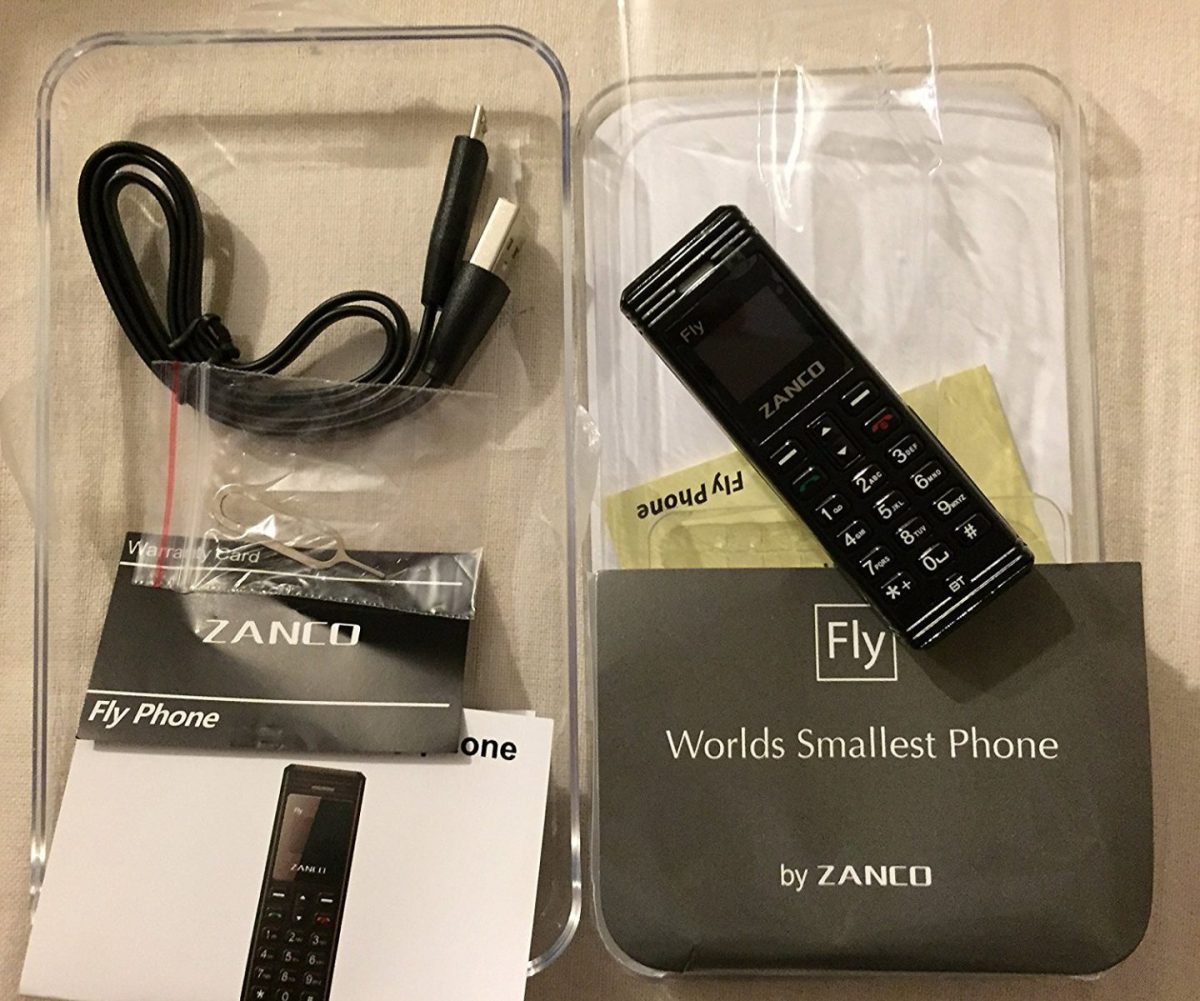 The 4 smaller phones were Zanco Fly phones, which are notoriously used by prisoners as they are ‘painless’ to hide, as this Amazon review of the £22.95 phone attests.

Days later, on 10 May, another drone was spotted carrying a package dangling from a 20-foot long line over the same prison. Neither the drone nor the package was recovered.

At Inverness prison on 18 May, a small drone was recovered by prison staff. They found three Kinder Egg cases, two yellow and one orange, and a packet of tobacco.

Suspicious drones were also spotted by staff near Polmont Young Offenders Institution in Falkirk on 9 July, and Dumfries prison on 9 August. The incidents were all reported to Police Scotland for further investigation.

Earlier this year The Ferret published an internal prison service report warning that the “business of renting out mobile phones appears to be increasing”. This increased bullying among the prison population, it said, despite a £1.2 million attempt to block prisoners from using mobile phones.

There is also evidence that more than a quarter of prisoners have access to illegal drugs in Scottish prisons. Prisoners at the end of their jail term had 619 drug tests in 2015-16. Of these 27 per cent were positive for illegal drugs, according to figures from the Scottish Public Health Observatory.

Liam McArthur MSP of the Scottish Liberal Democrats was concerned that drones could become a new way for criminals to smuggle goods into Scottish prisons. He suggested that there may be a case for changing the law if problems linked to smuggling by drones into prisons escalate.

“While the number of instances where drones were used for smuggling is relatively low, it’s important for the Scottish Prison Service to monitor the situation in order to ensure that contraband material is not making its way into our prisons,” he said. “We know prisons are filled with people who are involved in criminality because of addiction problems.”

The failure to prevent addictive substances from coming into prisons gives rise to “real concerns” about how we provide effective rehabilitation and tackle problems associated with substance abuse, McArthur argued.

He added: “Scottish Liberal Democrats want safe and secure prisons in Scotland. It is therefore important that the Scottish Prison Service is adapting to the 21st century challenges presented by drones. If these challenges continue to develop then there may be a case for looking at whether the law is sufficiently robust to deter and prosecute such acts.”

David Goldberg, a Scottish academic lawyer and freedom of information campaigner who obtained details of the incidents, noted that police may have had difficulties establishing whether drone smugglers had even committed a crime.

“This beats Amazon’s delivery plans,” he said. “Whatever the legality or otherwise, the difficulty of flying a laden drone accurately shouldn’t be underestimated.”