Fact check: The SNP in Scotland vs Labour in Wales

Such comparisons are just as common online, with many claims doing the rounds on social media.

One popular graphic shared by several SNP politicians makes several claims comparing the record of the SNP and the Labour Government in Wales.

This is what you get if you vote labour. pic.twitter.com/ZWZFAl3hQk

Ferret Fact Service looked at the claims in this graphic, and found a number of them to be misleading.

The latest comparable monthly figures for December 2017 show 85.1 per cent of emergency attendees were seen within the four-hour standard.

This is the joint best record of the four UK nations.

Over the same month, the NHS in Wales saw 79 per cent of A&E attendees within the target time. English A&E patients waited less than four hours in 85.1 per cent of cases.

The lowest percentage is for Northern Ireland, where just 67.7 per cent were dealt with within four hours. However, waiting times in Northern Ireland are measured by quarter, so this data refers to the period from October to December 2017.

Does Scotland have the best A&E waiting times in the UK?

The minimum voting age at elections in the UK has long been 18. However, the devolution of some election powers to devolved administrations has allowed regional governments to set their own voting age thresholds.

As recommended by the Smith Commission, which proposed the devolution of new powers to Holyrood, the Scottish Government was given the ability to lower the voting age at Scottish Parliament and local elections with an amendment to the Scotland Act 1998.

The bill was passed Holyrood in June 2015, with 16 and 17 year olds being able to vote at elections thereafter.

The Welsh Assembly was given the devolved power to lower the voting age in local elections as part of the Wales Act 2017, and the Welsh Government has announced its intention to extend voting rights to 16 and 17 year olds.

A bill can now be brought forward that could see the Welsh Assembly vote on a change to voting age thresholds. Until this occurs, it is not possible for the Welsh Government to lower the voting age. 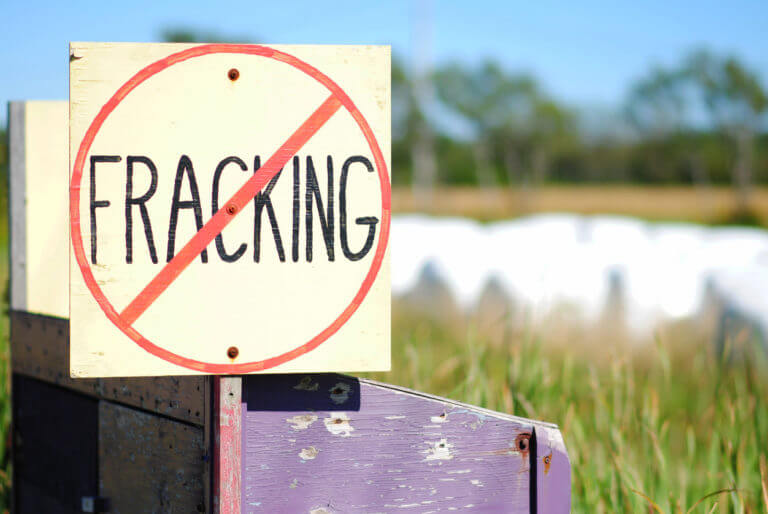 In January 2015, the Scottish Government brought in a moratorium on the development of unconventional oil and gas in Scotland. An indefinite extension, resulting in an “effective ban”, was announced in October 2017.

Underground coal gasification was placed under a similar moratorium in late 2015.

The plan was endorsed by MSPs in a Holyrood vote later that month.

The licensing of underground onshore oil and gas extraction in Scotland was devolved to the Scottish Parliament in February 2018.

Just as the Scottish Government did prior to its effective ban on fracking in Scotland, the Labour administration at Cardiff Bay has upheld a moratorium since 2015.

It later extended this to include UCG, saying it showed the Government’s “continued commitment to oppose fracking in Wales”.

The Wales Act 2017 will give the Welsh Government responsibility for the licensing of onshore oil and gas extraction when it comes into force, which would allow Welsh Assembly to vote on a bill to ban fracking.

There has previously been no opportunity for the Welsh Government to ban fracking.

Up-front fees were abolished by Labour in Scotland (after Tony Blair’s government introduced them in 1998) in 2001 under pressure from the Liberal Democrats, They were replaced with the Graduate Endowment scheme, from which many students were exempt.

Students in Wales are charged up to a maximum of £9,000 for university tuition.

The Welsh government rejected a further increase to £9,295 which was brought in for students in England. The earning threshold over which loans must paid back by graduates increased from £21,000 to £25,000 in 2017.

However, for many students this is mitigated by a non-means tested grant which covers fees up to £4,954. The rest can be covered by tuition fee loans.