In pictures: the devastated city of Mosul two years on

This story is best viewed on a larger screen

More than 300,000 people are unable to return to their homes in Mosul two years after the end of a military operation to retake Iraq’s second largest city from Islamic State.

An estimated 138,000 houses were damaged or destroyed in Mosul during bitter fighting between Iraqi forces and Islamic State, also known as ISIS, ISIL, or Daesh.

Islamic State (IS) launched an offensive on Mosul in June 2014. On 29 June that year, IS leader, Abu Bakr al Baghdadi, announced the formation of a caliphate stretching from Aleppo in Syria to Diyala in Iraq. Mosul was an important IS stronghold.

The Ferret reported from inside Mosul in March 2017 as Iraqi forces fought street to street with Islamic State in the eastern part of the city.

In West Mosul alone, there are still more than 53,000 houses flattened and thousands more damaged. Many displaced families have run out of savings and are in debt, surviving on humanitarian aid. 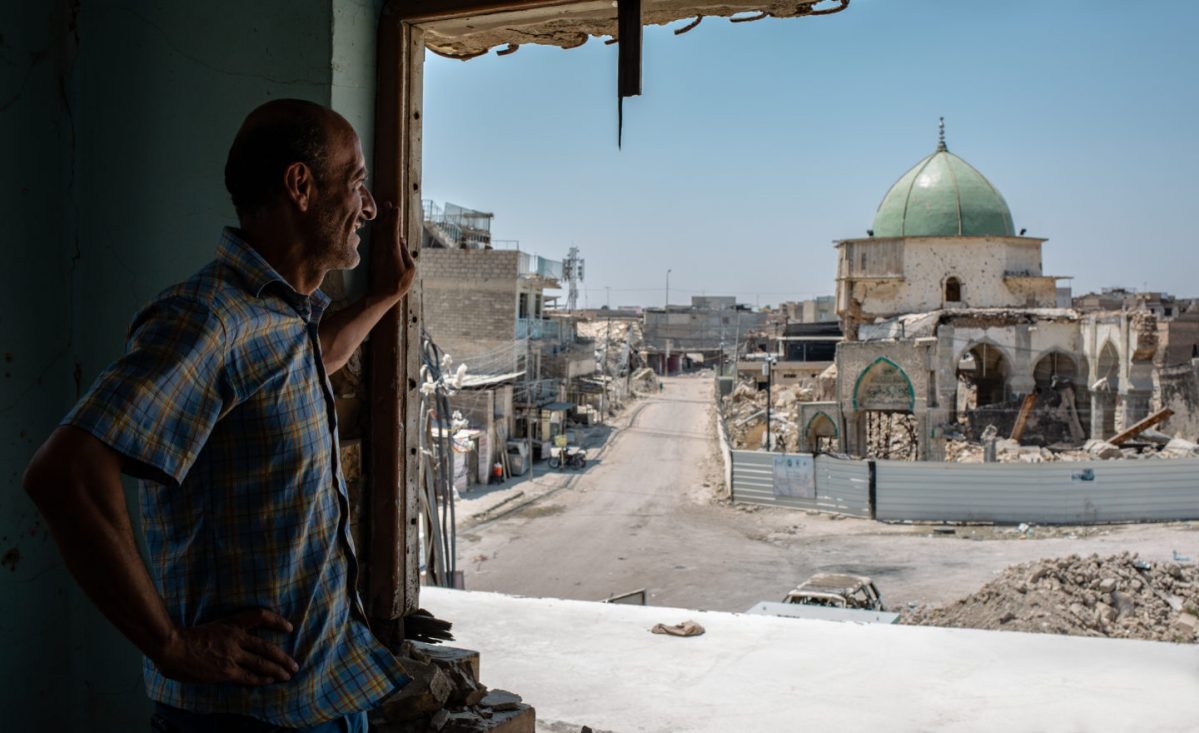 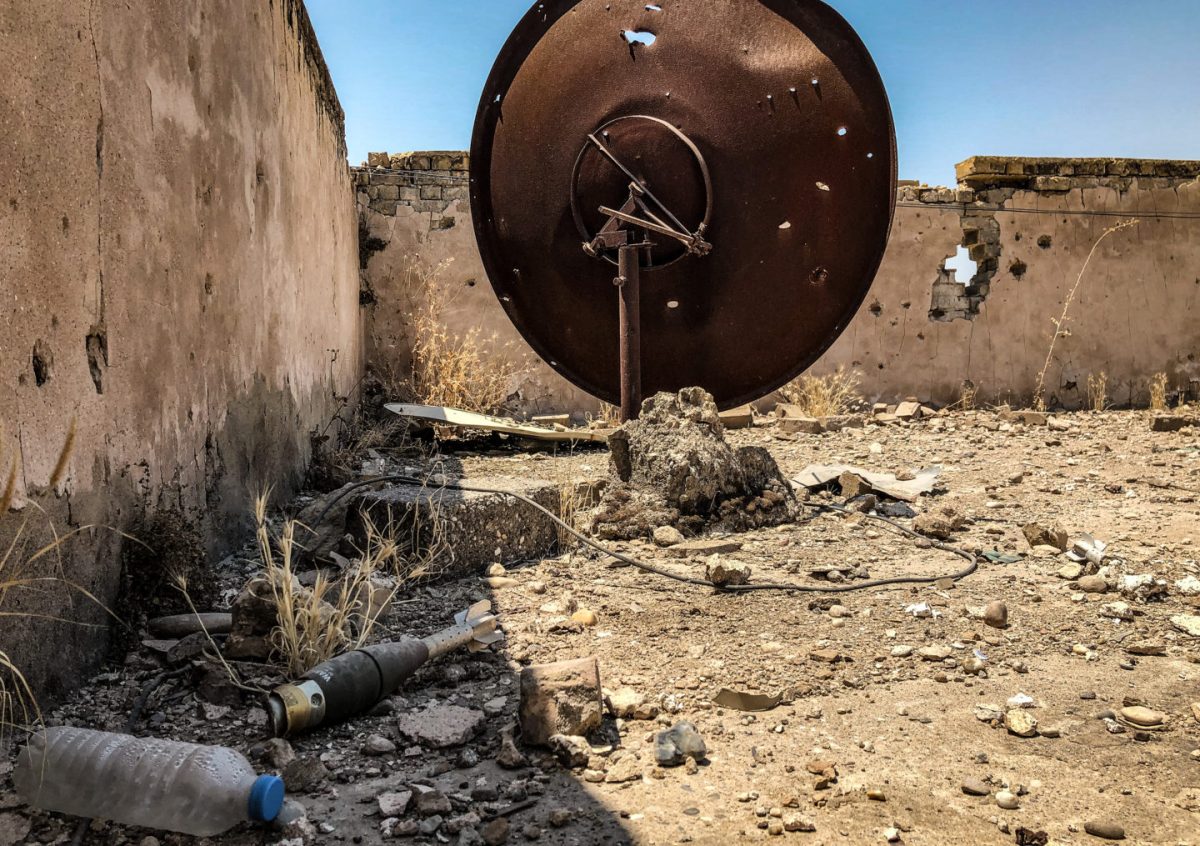 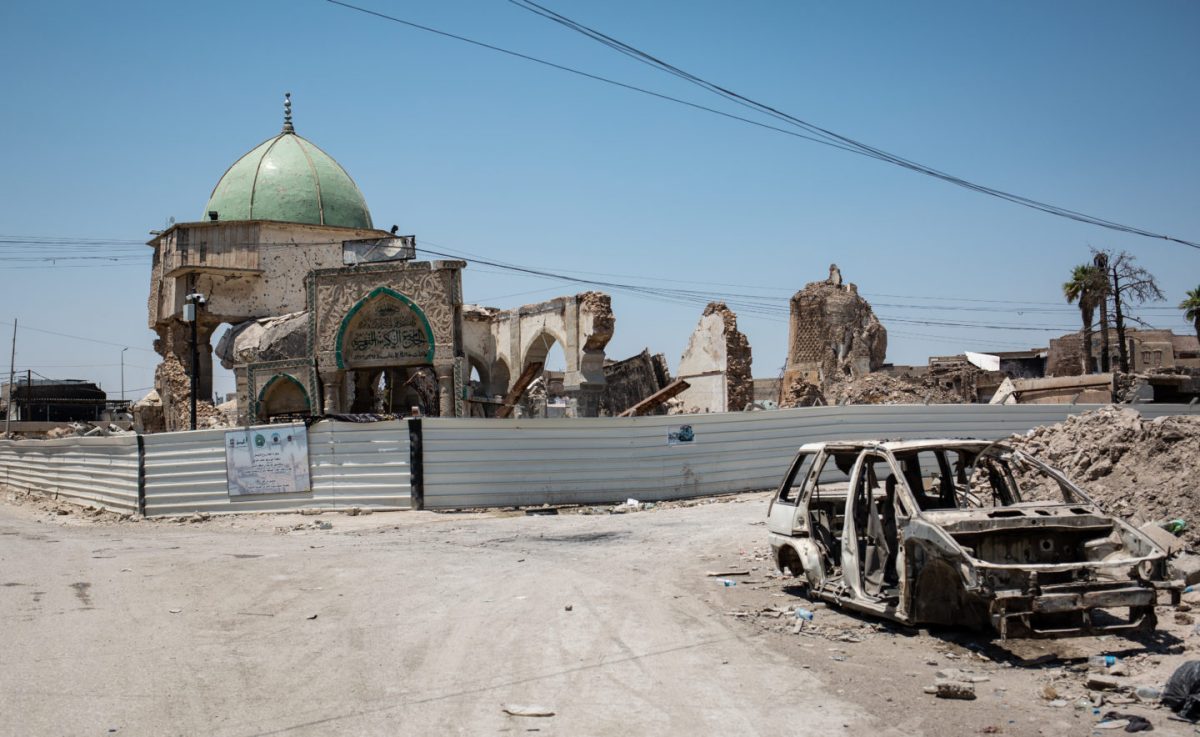 According to the Norwegian Refugee Council (NRC) – which has been helping displaced Iraqis from Mosul – only four per cent of people said they intended to return to Mosul this year.

“For them, the suffering of the war that ended two years ago remains a daily battle for survival,” said Rishana Haniffa, the Iraq country director for the Norwegian Refugee Council. “It’s a disgrace that after two years, thousands of families and children still have to live in displacement camps and in abysmal conditions because their neighbourhoods are still in ruins.

“Some have attempted to return several times but faced a dead end. In spite of the world’s attention two years ago, Mosul’s displaced population has all but been forgotten.” 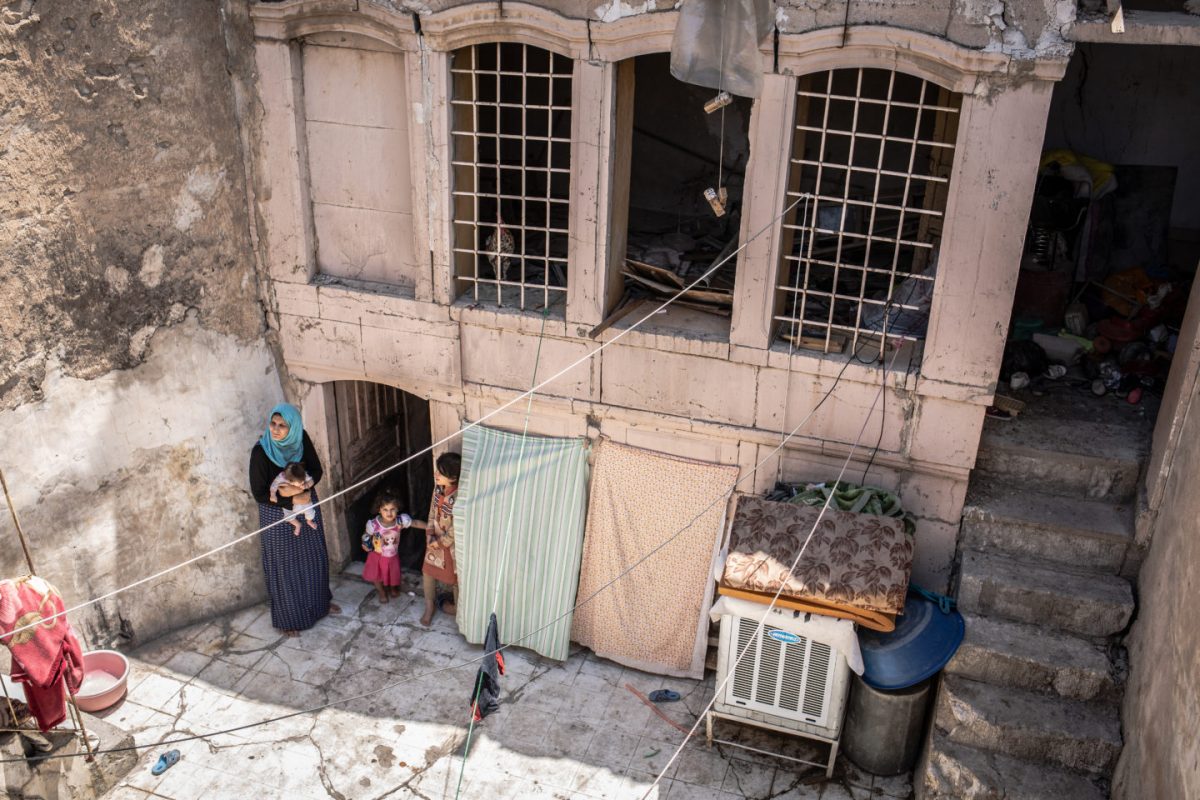 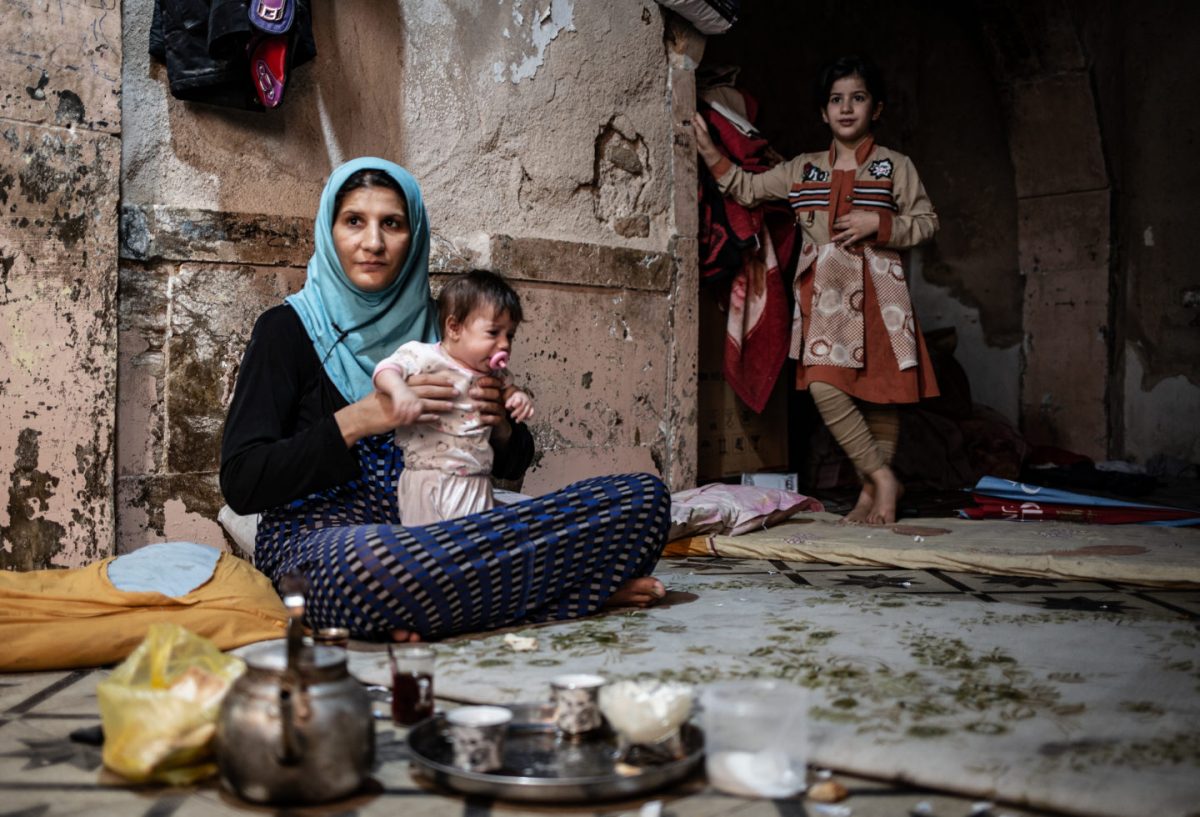 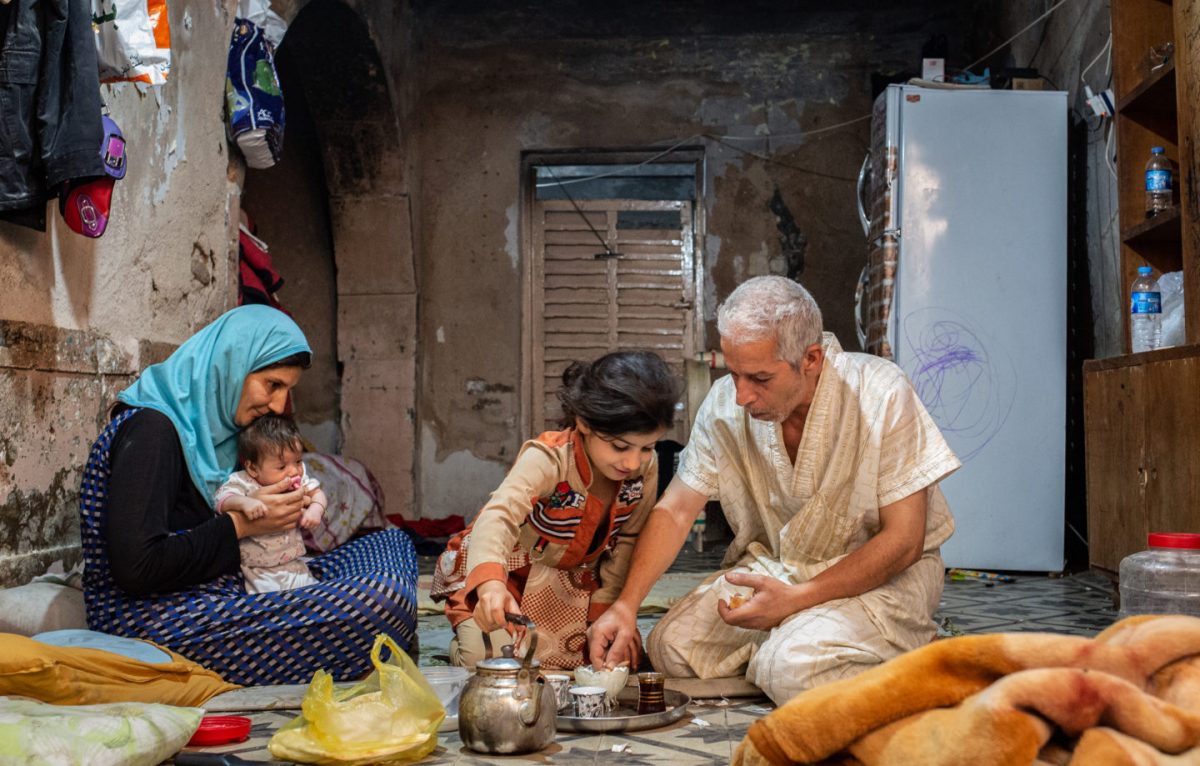 The loss of ID cards, birth certificates and other essential documentation also remains one of the main obstacles for thousands of families wanting to return. Without official documents proving their legal identity, displaced Iraqis are deprived of their most basic rights as citizens, unable to move freely and barred from property ownership and employment.

“We urge the Iraqi government and the international community to step up reconstruction work so that Iraqis can return to their homes,” Haniffa said. “But in the meantime, the authorities can immediately help these families make a giant leap forward by issuing them with their missing documentation that would allow them to plan their return in dignity.” 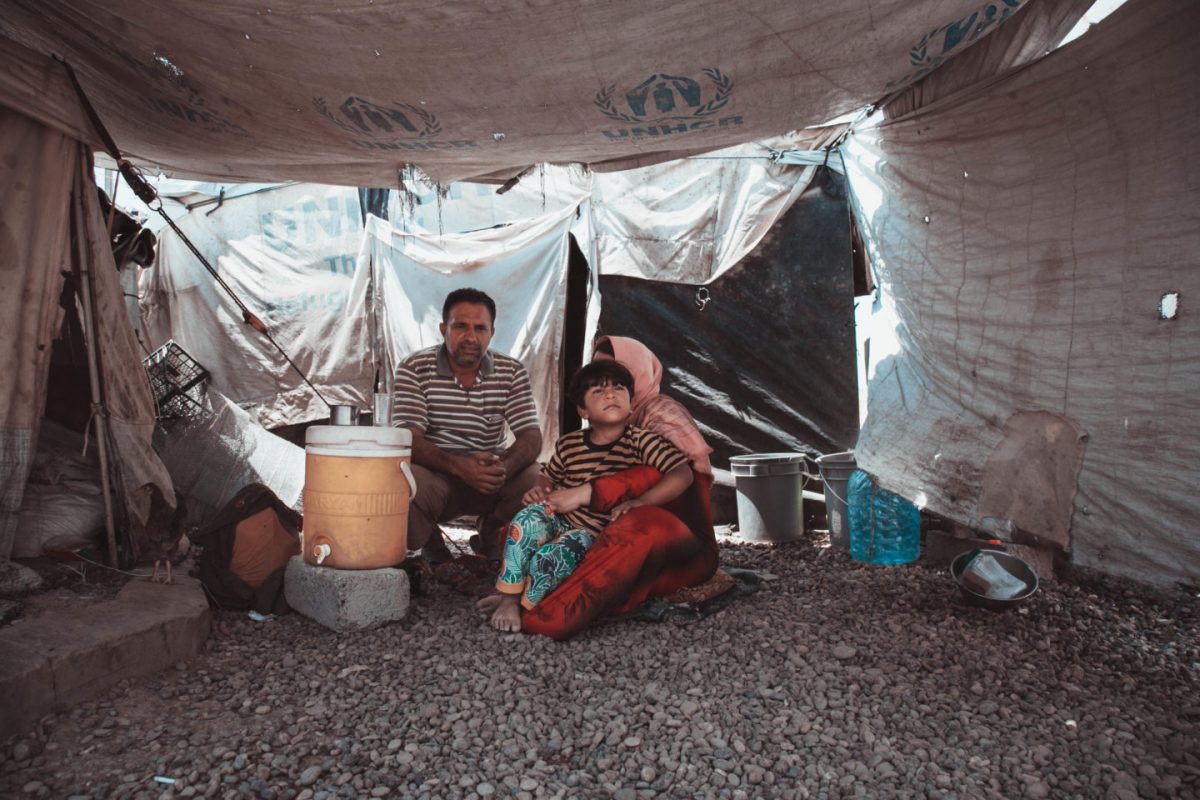 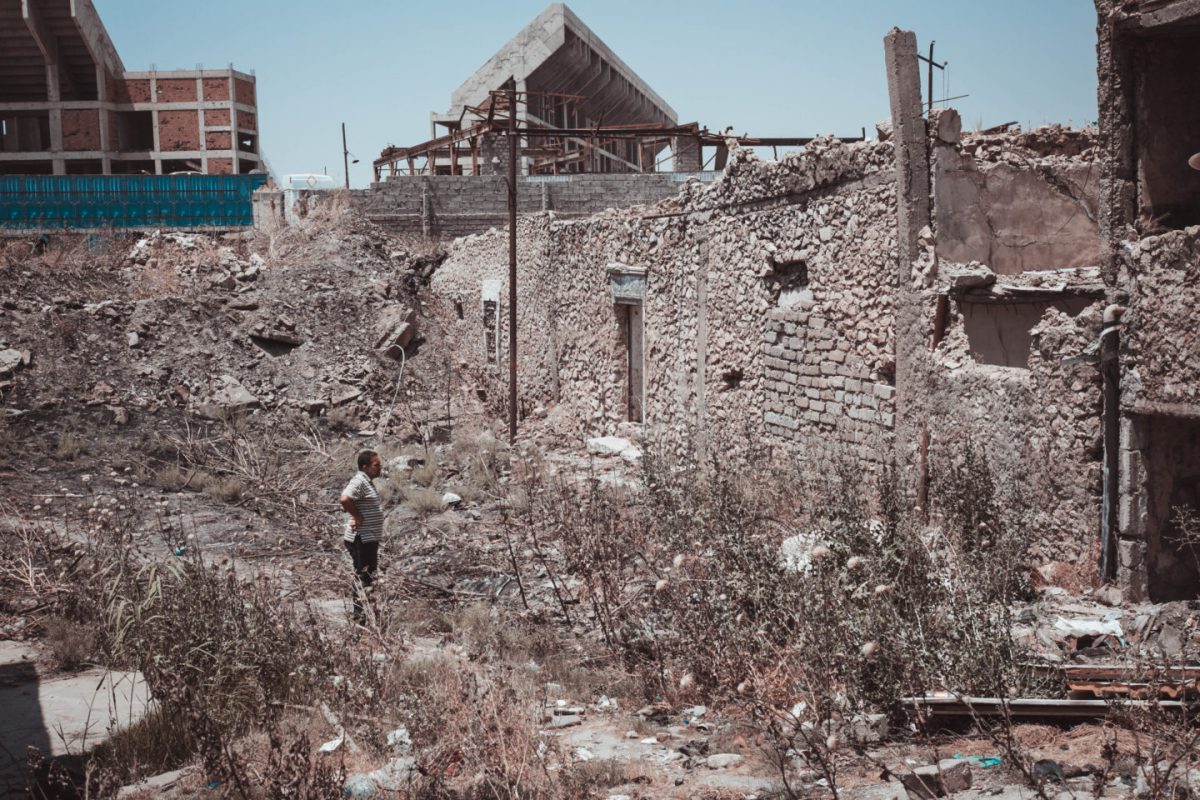 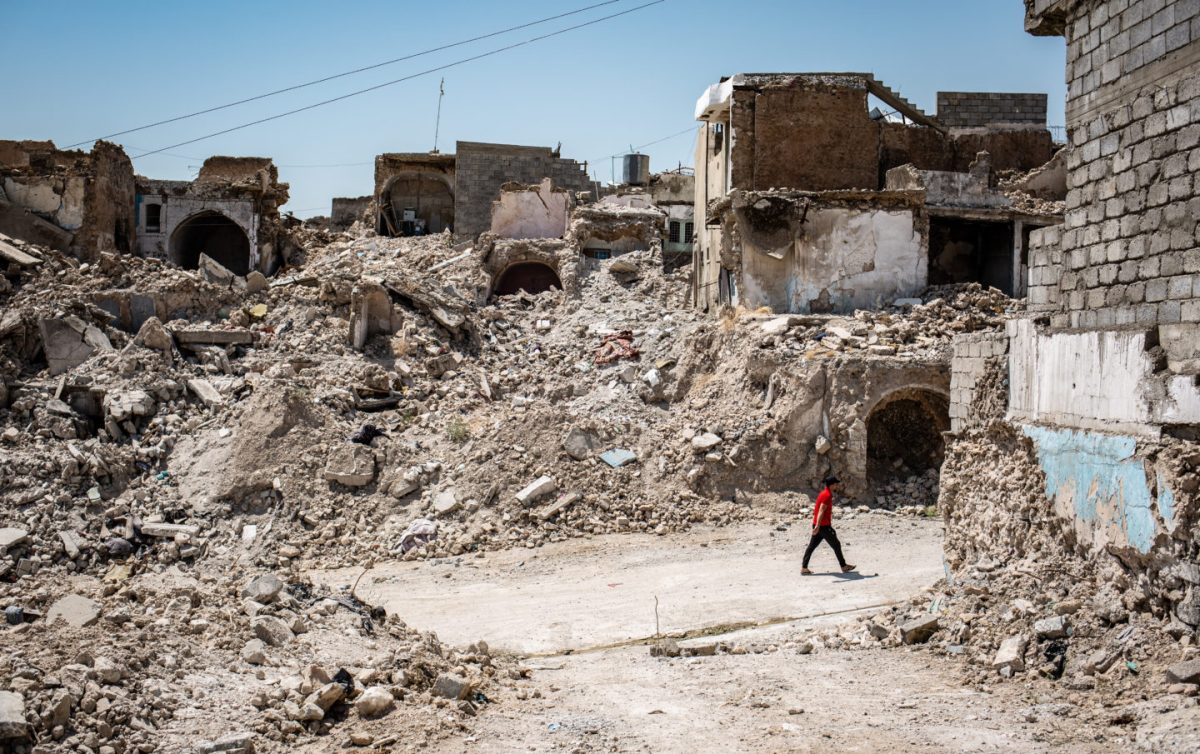 In the last two years, NRC has repaired and rebuilt houses for more than 5,200 people in Mosul and supported more than 6,000 undocumented people to obtain or retrieve civil documents.

The Ferret’s special series of reports from Iraq in 2017 can be accessed here. Photos thanks to the Alan Ayoubi, Tom Peyre-Costa and the Norwegian Refugee Council.