In pictures: Islamist violence in Burkina Faso could displace 900,000 people

The number of people in Burkina Faso displaced due to Islamist violence could reach nearly one million by Spring.

Last year around 560,000 people fled violence by armed militants in northern and eastern Burkina Faso, and as atrocities continue the figure is predicted to rocket to 900,000 people by April.

In the latest incident, dozens of people were killed in an attack by Islamic militants on a village in Burkina Faso.

The attack occurred on 26 January 2019 and targeted the village of Silgadji in Soum province.

The government said 39 people were killed and described it as “cowardly and barbaric”.

Burkina Faso has suffered a rapid rise in Islamist extremism in recent years, a spillover of violence in neighbouring Mali.

Islamist groups linked to al Qaeda and Islamic State have carried out raids against civilian and military targets in recent months, including an attack on a mining convoy in November that killed nearly 40 people.

Burkina Faso’s military has struggled to contain the violence despite training and aid from the French and US militaries in recent years. 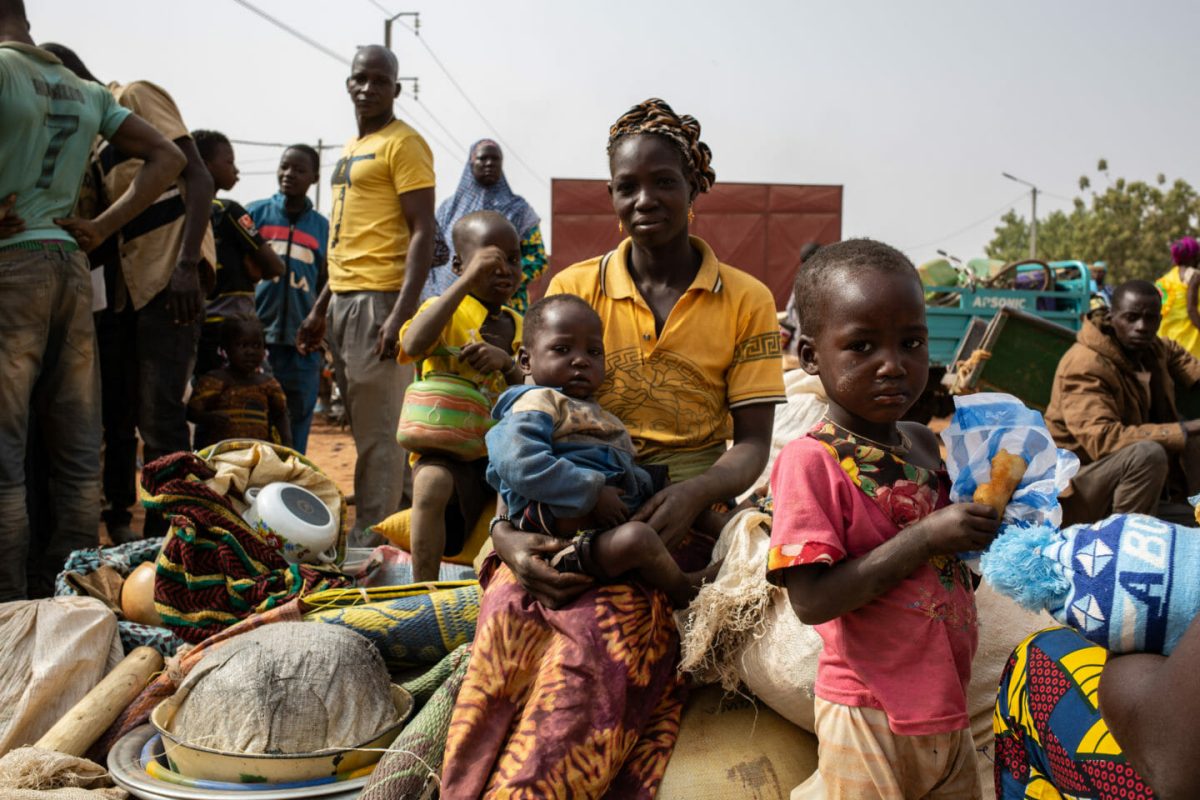 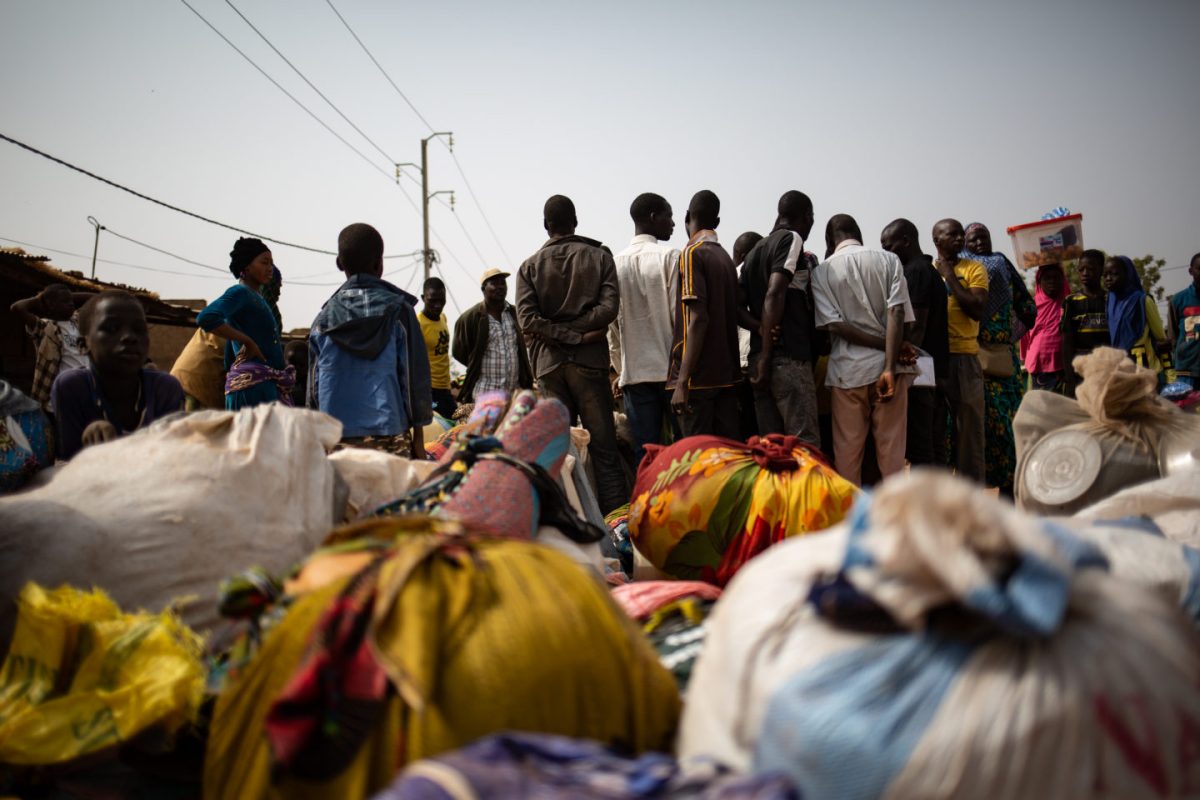 The country is now on the brink of a hunger crisis. A staggering one in ten people in Burkina Faso will need food assistance by June.

Burkina Faso was the fastest growing displacement crisis of all humanitarian crises last year, in terms of the percentage increase in displacement.

According to the Norwegian Refugee Council, violence is also storing up problems for future generations, as some armed groups deliberately target schools and teachers, leaving over 330,000 children without access to education.

Jan Egeland, Secretary-General of the Norwegian Refugee Council, has been in Burkina Faso. He said: “Burkina Faso needs more than bullets and bombs. Military engagement alone is failing to protect vulnerable communities. Donors supporting military efforts to quell the extreme violence have not yet responded to the enormous humanitarian needs with equal emphasis.

“In the northern town of Barsalogho, I heard horrific stories from some of the 70,000 people who recently fled to camps where there is an acute need of water, sanitation, food and education. Insecurity and a lack of funding is severely hampering our work. Donor governments have not understood that this is the world’s fastest-growing displacement crisis. We still see a small aid response in a huge human catastrophe.”

Egeland also pointed out that last year, less than half of the money required to meet humanitarian needs was received.

“We need to urgently scale up our presence to provide the assistance and protection these families deserve,” he added. “Many told me they can’t sleep at night for fear of new attacks. Most are single mother led households, as their husbands and fathers are often dead or have fled from the targeted killings of men.”

“The international community, alongside regional actors supporting the military response, must also acknowledge the root causes of the conflict that must be addressed, and for dialogue to be re-established between communities and authorities.”

Mariam, a displaced mother in Barsalogho, told NRC: “I don’t understand what has happened, we used to talk to each other. If there were tensions between communities, leaders would have discussed according to our tradition. Now no one talks anymore, there are walls between us.”

Last year, 95 health centres were closed and 135 functioning at minimum capacity as of the end of 2019, jeopardising the access of nearly 1.2 million people to basic healthcare.

Around 330,000 children are affected by the closure of 2087 schools due to the insecurity and need urgent education assistance, NRC said.

Not even half – 48 percent – of the funds needed in 2019 for the humanitarian response were allocated. 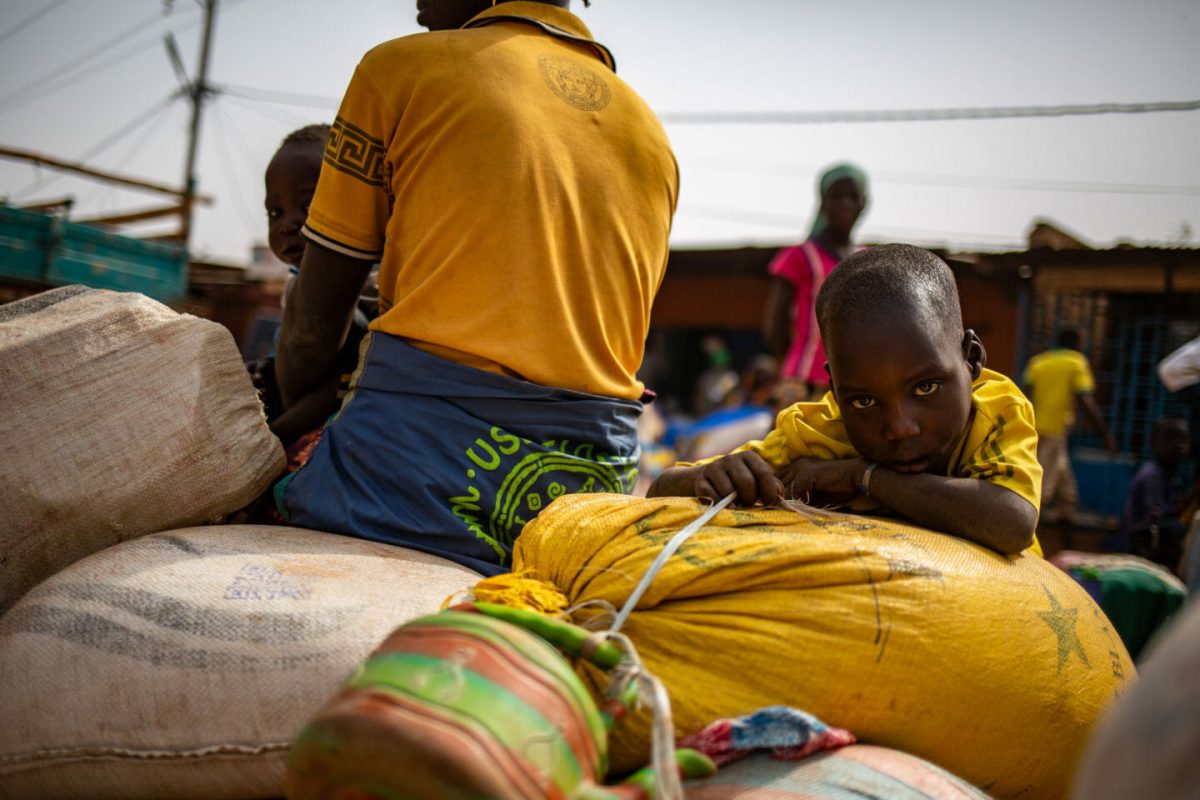 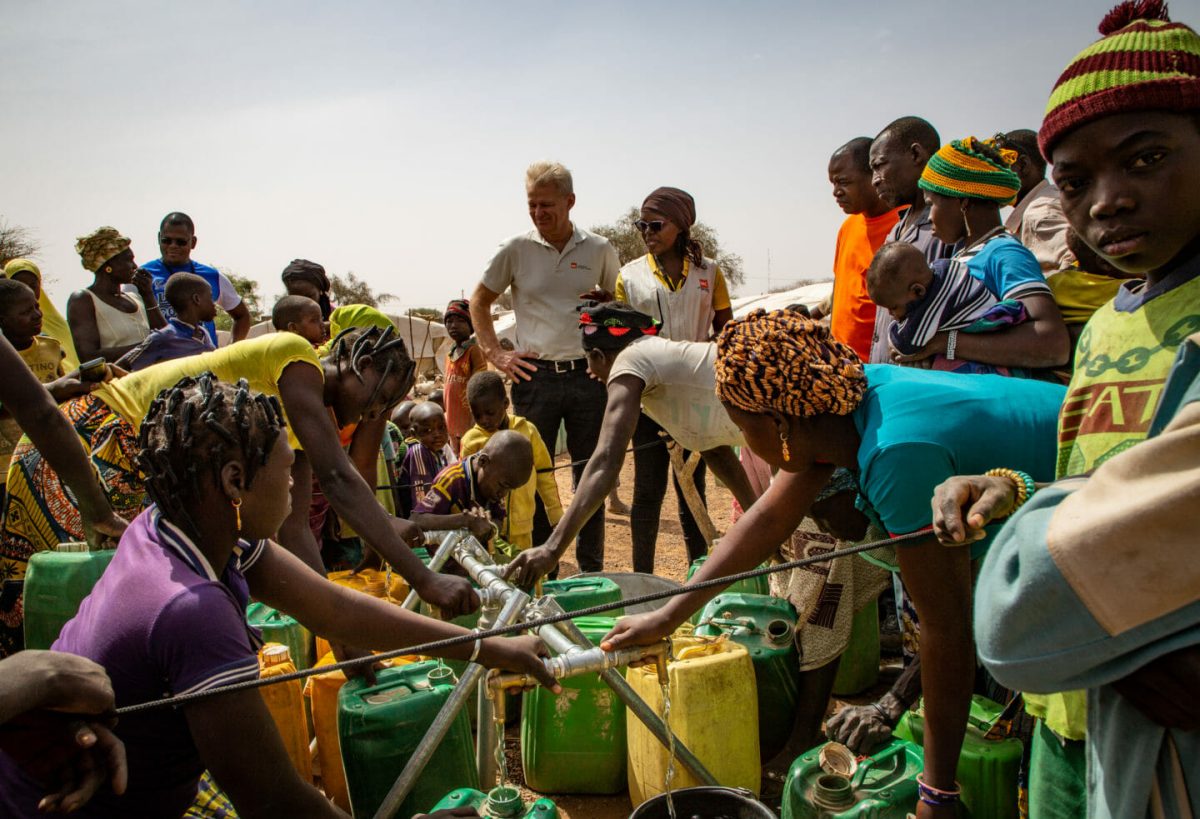 A newly displaced boy waits on the side of the road with their belongings, and displaced women and children at a water distribution station

All photos and video thanks to Tom Peyre-Costa/Norwegian Refugee Council.